Produced by the legendary, multi-GRAMMY Award winner Don Was, the song will be featured on the band’s new EP ‘One Of A Kind.’ 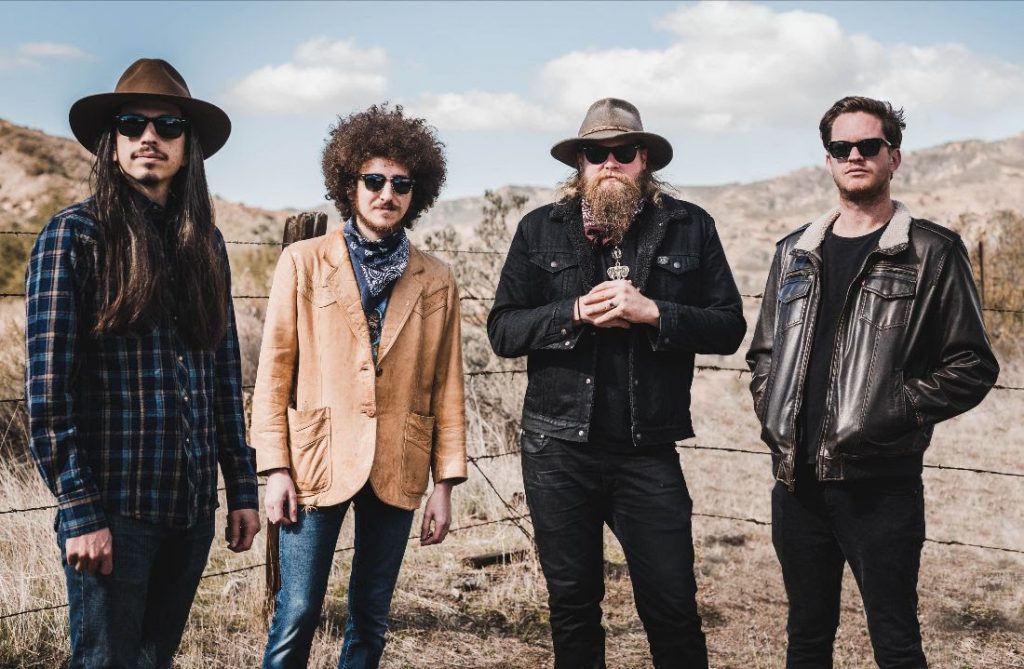 Southern roots rockers Robert Jon & The Wreck have released “Who Can You Love,” the captivating, Americana-infused second single from their new EP One Of A Kind, out March 10th via Joe Bonamassa’s newest independent label, Journeyman Records.

Produced by the renowned, multi-GRAMMY Award winning producer Don Was (Bonnie Raitt, The Stones, John Mayer), “Who Can You Love” was recorded at Hensen Studios in Los Angeles (the same studio that gave us legendary albums including “Tapestry” by Carole King and “Blue” by Joni Mitchell, and many others).

“Don is a mysterious guy,” commented frontman Robert Jon Burrison on the collaboration with Was. “He’s so much about the vibe of the song, rather than the details, and he loves making stuff that sounds raw. He would tell awesome stories about the Dead and the Stones, and there was just so much gravity in his words because he’s been in those legendary rooms. It’s hard not to be intimidated but he made us feel right at home.”

“There aren’t a lot of great rock and roll bands out there playing’ right now,” added Was. “It’s a real thrill to be able to record this kind of music with such a great band.”

“Who Can You Love” is the latest in a series of singles that the band will roll out beyond the release of the EP. Check out the official video.