If you are drawn to the highway, there is no other choice. It is just a natural fact because, as Tom Cochrane tells us, “Life Is A Highway.” 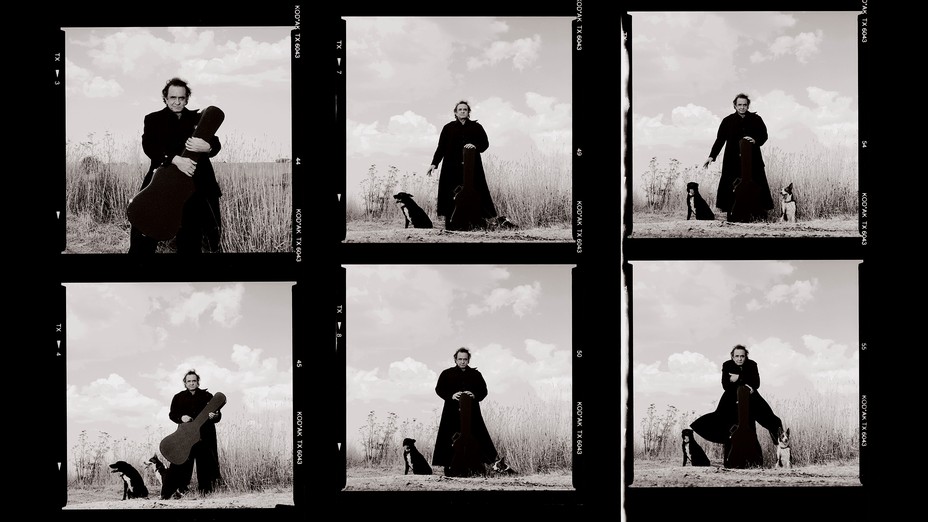 The highway and America go together like Abbott and Costello, Simon and Garfunkel, Brooks and Dunn…

Where there is a highway there eventually is a road trip. And Inevitably there are songs capturing the spirit of a road trip. Here is our list of songs that just might get your motor running so you can head out on the highway.

One of the most famous roads in the United States became the subject of the song written by Bobby Troupe and made famous by the Nat King Cole Trio in 1946. As the song says, it starts in Chicago and winds its way over 2,000 miles to Los Angeles. The “highway that’s the best” meandered through St. Louis, Oklahoma City, Winona and all the other cities celebrated in the song.

In the days before interstate highways, these cities and smaller communities thrived on the tourist trade brought by those traveling through. Route 66 is still famous but its significance has diminished. Still, when setting out on a road trip the upbeat nature of the song is great for setting the mood.

Thanks to the automobile guys in the 1960s no longer had to settle for dating the girl next door. Dion is now a respected blues artist but back in 1961 he was a teen idol who sang about the joys of roaming from town to town. He bragged about Flo on his left arm and Mary on his right while waiting to see Janie later that night. All the time it was Rosie he loved the best. Find yourself getting too close? Just hop right in that car and “drive around the world.” The Wanderer was a bit of a misogynist, though. He could go out with as many women as he wanted. Yet, if one of them went out with other guys… Well, she was a Runaround Sue.

“No Particular Place To Go”

In the carefree days of the early ’60s not all road trips were lengthy or even had an actual destination. Sometimes you would just ride around, cruising with your baby beside you at the wheel and having no particular place to go.

But if the night was young and the moon was gold, you might decide to take a walk. Romance just might be in the air – unless you can’t unfasten her seat belt. Chuck Berry lyrically paints a vivid picture joy followed by frustration.

The carefree days of the early ’60s gave way to angst and uncertainty as the decade unfolded. The war in Vietnam and the violence unleashed on those standing up for their civil rights raised questions about the direction the country was heading in. The promise of America and the reality as seen on TV were blatantly at odds with each other. Simon & Garfunkel sang of a young couple going out on the road in search of America and found they were not alone in their search.

By the early ‘70s much of the country’s unrest had been dissipated. The Allman Brothers iconic song focused inward to the individual trying to make a living and doing the best he can. The Dickey Betts-penned tune was a musical ode to life on the road, as one big road trip. As with Dion’s Wanderer, the Ramblin’ Man never stayed in one place too long.  Be it the Delta women who thought the world of him or those he left behind in Nashville, he wanted them to know he was just born to ramble.

“Me And You And A Dog Named Boo”

Ah, Lobo’s story of life on the open road. From the bright red clay of Georgia to the wheat fields of Minnesota to stately motoring into LA, there just is nothing like traveling and living off the land. And if you got caught robbing eggs from an old hen, the farmer would put you to work and then pay you for your trouble. Being on the road meant freedom – or did it?

“Me And Bobby McGee”

Kris Kristofferson wrote the song made famous by the one and only Janis Joplin. Life on the highway was okay, but freedom was just another word for nothing left to lose. Bobby eventually was looking for more out of life – specifically a home. Bobby’s partner was left out on the road wanting to trade all tomorrow’s for a single yesterday.

First recorded in 1962 by Hank Snow, this song was given new life in the mid-1990s by Johnny Cash. If you travel enough highways for long enough you just find you’ve been everywhere, man. And after you have been everywhere, where else is there to go?

John Denver may have left on a jet plane but he also could be found driving a truck out on the highway, looking forward to being back home again. He reminds us that as much as we may like to travel it is always good to be back home again. Home can feel as close to you as a long lost friend. We look forward to the familiar, to the little things that make a house a home and a life worthwhile.

“On The Road Again”

It may be good to be back home again but sooner or later the highway starts begging us to go once more. Like Willie Nelson we just can’t wait to get on the road again, especially if that is where the life we love can be found. For Willie and others like him, that life is making music with friends. Where better to make music than on the road, traveling from place to place. And for those who love being on the move, going places you have never been and may never see again – well, there is no place you would rather be than on the road again.

And so the cycle continues. If you are drawn to the highway, there is no other choice. It is just a natural fact because, as Tom Cochrane tells us, “Life Is A Highway.”