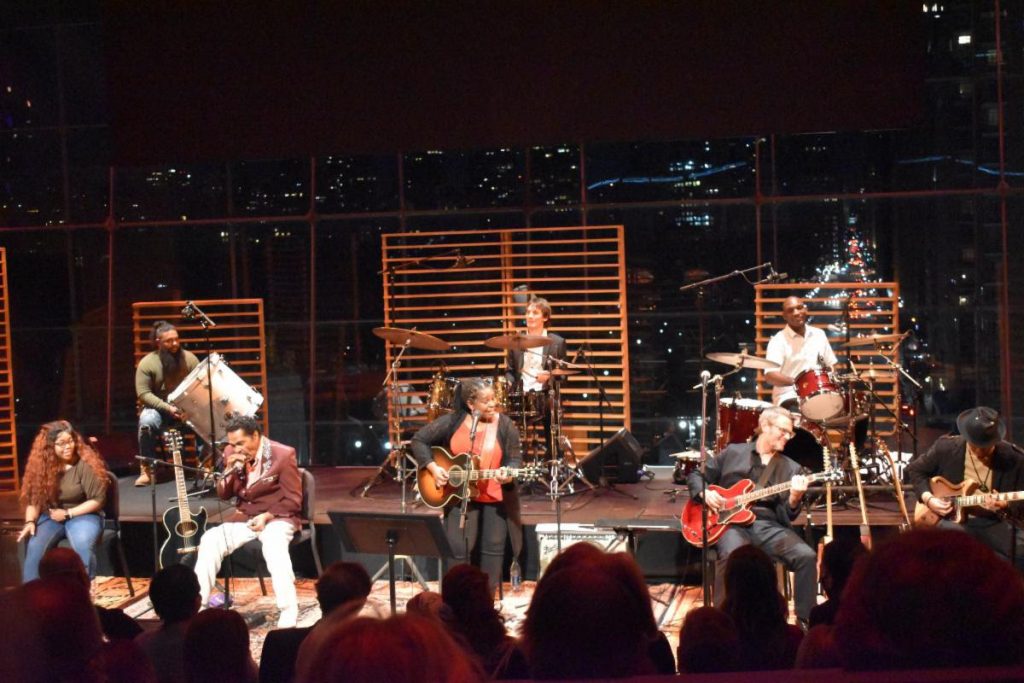 With a broad array of photos, film clips, stories and live music, Voices of Mississippi paints a powerful picture of a unique time and place that remains an essential piece of the American cultural fabric. Based on 2019’s 2x GRAMMY® Award-winning box set, Voices of Mississippi: Artists and Musicians Documented by William Ferris, the program integrates film, audio recordings, and rare photographs captured by renowned folklorist William “Bill” Ferris alongside features live performances from musicians Luther and Cody Dickinson of the 3x GRAMMY® Award-nominated North Mississippi Allstars and Sharde Thomas of the Rising Star Fife and Drum Band, all of whom are direct descendants of artists documented by Ferris. Special guests on select dates include 2x GRAMMY® Award-winning Blues Hall of Famer Bobby Rush (February 1, 2, 4) and 10x Blues Music Award-winner Ruthie Foster (February 10, 11).

A historian with a proudly egalitarian lens, William “Bill” Ferris studied Mississippi as a slice of humanity in which everyone and everything was interconnected—and in which the beating heart of broader cultural traditions could be found in some of the most overlooked figures and places. From the 1960s through the 1990s, Ferris – whose widely praised 2017 TED Talk, “Memory and Place in the American South,” can be viewed here – captured an invaluable archive of cultural and musical treasures, and much of that art and humanity is shared in this unique concert experience.