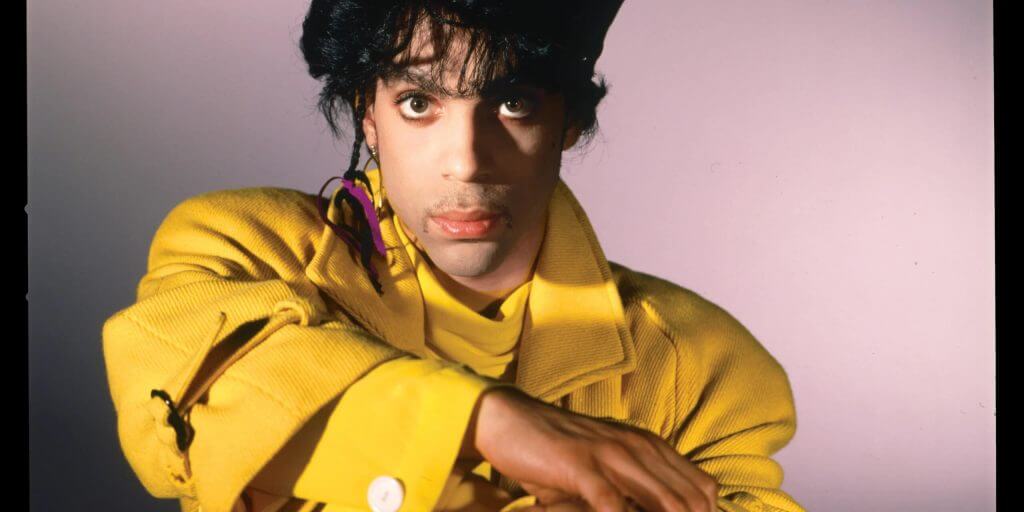 More than any other release in his four-decade-long recording career, Prince's iconic double album Sign O' The Times captured the artist in a period of complete reinvention.

The Prince Estate has shared a previously unreleased recording of the song “I Could Never Take the Place of Your Man.” Recorded in 1979 at Hollywood Sound Recorders, this version is taken from the forthcoming Super Deluxe Edition of the Purple One’s 1987 double album Sign o’ the Times.

More than any other release in his four-decade-long recording career, Prince‘s iconic double album Sign O’ The Times captured the artist in a period of complete reinvention.

Primarily recorded between the end of 1985 and beginning of 1987, the era saw the dissolution of his band The Revolution, the end of his engagement to Susannah Melvoin, and the creation (and ultimate abandonment) of the albums Dream Factory, Camille, and Crystal Ball. By the end of that period of transformation, Prince emerged with one of his most urgent and wide-ranging releases to date — an epochal double album that would be hailed as a creative, critical, and commercial triumph.

The Super Deluxe Edition includes all the audio material that Prince officially released in 1987, as well as 45 previously unissued studio songs recorded between May 1979 and July 1987, and a complete live audio performance from the June 20, 1987 stop on the Sign O’ The Times Tour at Stadium Galgenwaard in Utrecht, The Netherlands.

Also included is a brand-new DVD containing the complete, previously unreleased New Year’s Eve benefit concert at Paisley Park on December 31, 1987, which was Prince’s final performance of the Sign O’ The Times Tour stage show and his only on-stage collaboration with jazz legend Miles Davis.

The Super Deluxe Edition set also features a 120-page hardcover book containing Prince’s previously unseen handwritten lyrics for many of the songs from the era, including the hits “U Got The Look,” “I Could Never Take The Place Of Your Man,” and “Hot Thing,” iconic unseen images from the era taken by Prince’s primary photographer in the mid-1980s to early 90s, Jeff Katz, plus images of archive assets including original analog tape reels and studio tracking sheets.