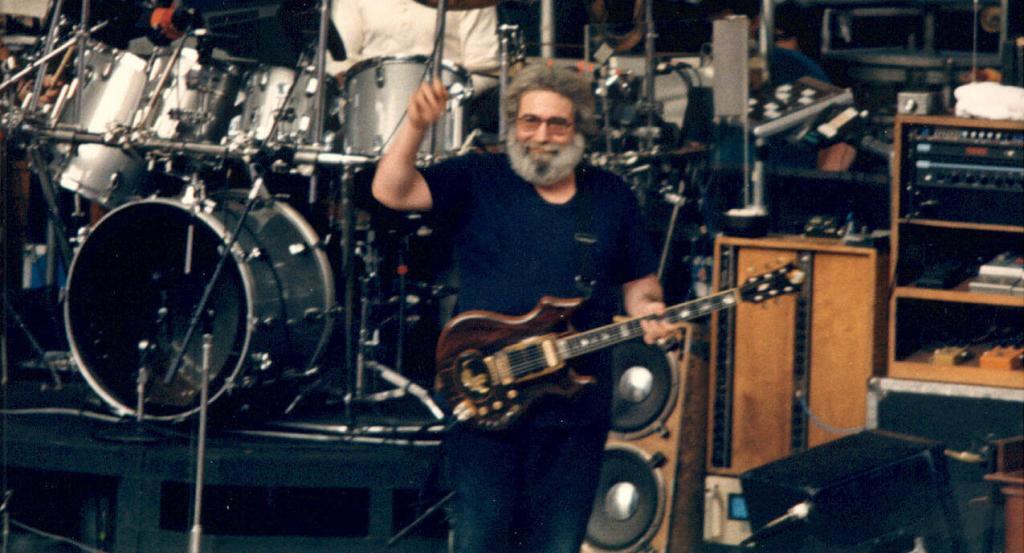 Jerry told me in 1979, “We’re strictly working people, really. We’ve never been rich. I think that works out pretty well.”