Croatian Blues Forces – Proof That the Blues is Thriving Overseas 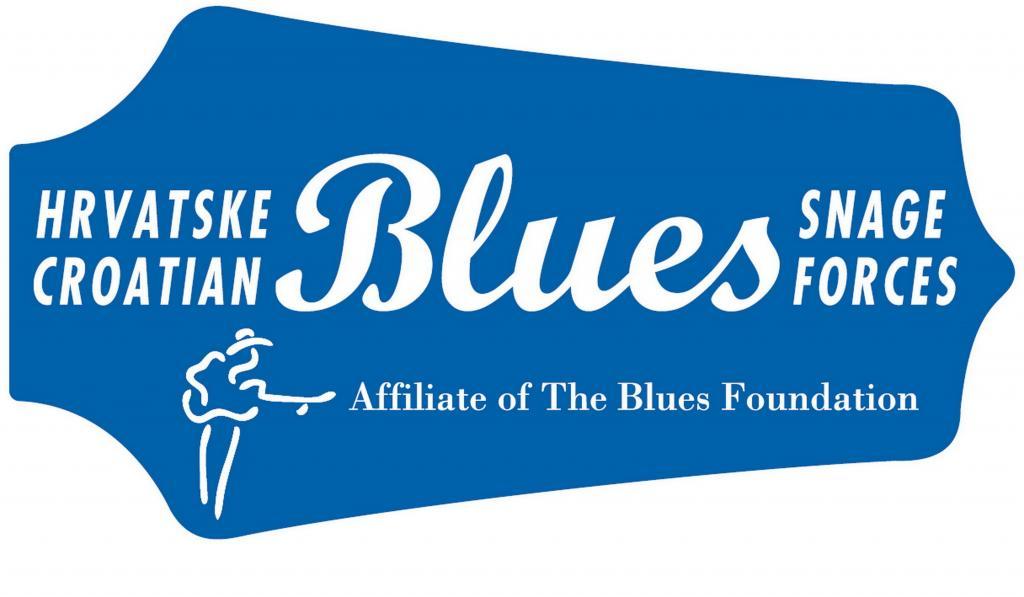 Today’s guest article was written by Marina Kuleš, a resident of Croatia. It may be a surprise to many blues fans that, while the Blues remains at a relatively stable pace in the U.S., internationally, the demand for blues is very high! Though we are called the American Blues Scene, we have great support and respect for our international blues brethren. Marina describes the fascinating and exciting progress that blues organizations are making in her home country of Croatia! 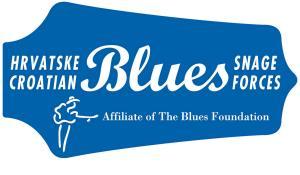 In order to get you closer to the Croatian blues scene, I’ve decided to write about an organization that was established in June of 2008. This organisation is responsible for expansion of the blues genre in Croatia by promoting our artists, organizing festivals where artists could show their skills, and spreading knowledge, love, and inspiration to the audiences. This noble goal became a reality thanks to enthusiasm, faith and dedication of a few people and their generous sponsors.

American Blues Scene, I would like to introduce you to Croatian Blues Forces.

For the organization’s first appearance, CBF chose the 1st European blues conference in Parma, Italy, in June 2008, where they were invited as a pipeline association. Registration with the association of musicians and performers also triggered registration with the Blues Foundation, a world-wide blues organisation based in Memphis, Tennessee. The first public appearance of CBF at home took place in October of the same year, at a concert titled “Battle for the city”, at Zagreb’s “Flower Square”. Soon, their web site sprang to life and the media began to take notice. In late October, a regular blues program began at a club in Zagreb, called BlueSax!, where CBF performed. The end of the season, June 2009, lead to another succes — the first edition of a BlueSax! Album- Season 2008/09 (Croatia Records/bond/Bluestone). The album gave an overview of 40 artists from all regions of Croatia. It was the first thought-out and designed overview of croatian blues music in general. For many performers, this was the first officially released recording of Croatian blues artists. Along with the presentation of local artists on regular BlueSax! Evenings, the international BlueSax! was started for the presentation of foreign artists such as Lance Lopez, Kellie Rucker, Ripoff Raskolnikov, Joe Filisko, Eric Noden, and others.

To date, The Croatian Blues Challenge is the largest project organized by the CBF. It is, in fact, a qualification for the International Blues Challenge, and it became a selective filter for Croatian representatives in both the group and the solo/duo category. The winners would travel to Tennessee to represent Croatia and CBF in this global competition. The challenge set a new record at the Sax! Club, in which the competition was attended by more than 380 blues fans on Wednesday, November 11th of last year.

The first Challenge ended with the winning performance on November 17th at Sax!, and plaquettes were awarded to the winners and the runners up. On November 18th, the national television studio played a two- hour live concert performed by the winners! The highlight of it all was blues legend Johnny Winter performing with our winners at the Boogalloo club on November 19th.

In May 2010, CBF organized Zagreb’s 1st International Blues Festival. Considering the phenomenal atmosphere and great reactions, it is facing a long and brilliant career. Along with 12 local artists, several esteemed guests starred on this three day festival, including Greg Koch and Candye Kane.
There are several other blues festivals, either with the support of CBF or self-organised: Varaždin, Sisak, Pirovac, Tisno, Split, Osijek, Virovitica, Novigrad, Umag, Gospić and Vrsar, Vukovar.

A special success for CBF is the introduction of the Blues Album category for the Porin Award, which was awarded in May 2010, in Biograd. Porin is the most prestigious record award in the Republic of Croatia.

Along with being a member of the worldwide Blues Foundation, CBF, with other blues associations from 15 European countries, formed the European Blues Union (EBU). The EBU’s main task is to promote the blues, international exchange of blues musicians and information, education, and various other activities pertaining to the blues. Among the first tasks will be the organisation of the 1st European Blues Challenge, which will be held parallel to the 4th European blues conference, which will be held in Berlin, March 2011.

In the end, I would like to thank everyone for this opportunity. I am honoured to be a part of American Blues Scene. We are making good railways for the Blues Train.

If you would like contribute a guest article on a topic pertaining to the blues, feel free to contact us with an idea!