Rock band Europe is "Not Supposed To Sing The Blues" 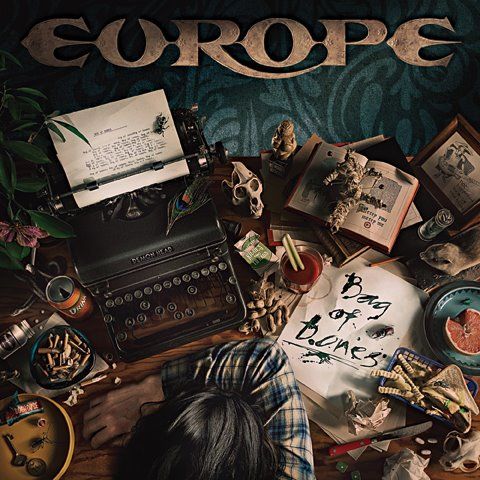 In one of the craziest genre switching moves we’ve seen lately, Swedish hard rockers are releasing a “bluesy” album. At least we are going to call it that based on the first single and some of the people involved.  First name you’ll recognize is blues-rock champion Joe Bonamassa, who American Blues Scene spoke with last year. Joe makes a special guest appearance on the album. They have played some shows together in the past, so they have history, and there is apparently some chemistry.

You’ll also recognize Kevin Shirley as Bonamassa’s long-time producer, including Joe’s last album “Dust Bowl“. He has also worked with led Zeppelin and Tyler Bryant to name a few that fall into the blues category.

The new album is going to be called  “Bag Of Bones” and the new video  is interestingly enough called “Not Supposed To Sing The Blues”. Joey Tempest (Europe’s singer) says “Kevin Shirley did such a great job capturing the spirit of the band”.  He continues, “This is straight from the heart and soul”.  There is no doubt that Shirley was going for a particular sound, at least on this track. It gives the same classic rock vibe that Joe’s last CD puts off.

We are going to let you make up your own mind on this one, however. Is it bluesy enough for you to call it the blues? Does the fact that Joe Bonamassa plays on it, and Kevin Shirley waved his magic wand make a difference in your decision? Leave your thoughts in the comments!

Here’s the video for Not Supposed To Sing The Blues

EUROPE ‘Not Supposed To Sing The Blues’