The Language of the Blues: "ALCORUB" 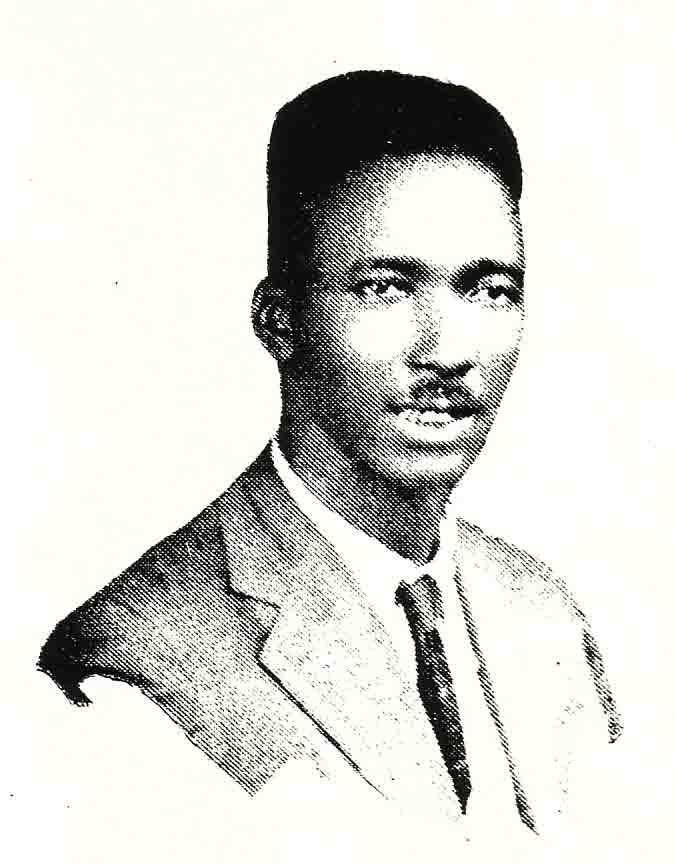 This is the first in a new weekly series entitled, The Language of the Blues, where author Debra Devi focuses on the meaning and significance of a unique word used in blues song. Come back every Wednesday for the latest!

The alcohol source of last resort for desperate alcoholics is alcorub, which is isopropyl or “rubbing” alcohol. In 1989 Kitty Dukakis, the wife of former Massachusetts governor and presidential candidate Michael Dukakis was rushed unconscious to the hospital in Boston after sucking down some rubbing alcohol while battling alcoholism and depression. If she had been hanging out with certain blues singers during Prohibition, she might have learned to properly sniff alcorub to stave off the DTs.

Prohibition began creeping across the United States in 1913. By 1916 the manufacture, transportation, import, export, sale, and purchase of alcohol was illegal in 26 of the 48 states. On January 16, 1920, alcohol was outlawed across the nation by the 18th Amendment, which was ratified on January 16, 1919 and mandated that:

After one year from the ratification of this article the manufacture, sale, or transportation of intoxicating liquors within, the importation thereof into, or the exportation thereof from the United States and all territory subject to the jurisdiction thereof for beverage purposes is hereby prohibited.

Prohibition quickly created a profitable black market, as huge quantities of booze were smuggled in from Canada and various Caribbean islands. The cost of enforcing Prohibition was initially estimated at six million dollars, but once the Coast Guard had to begin patrolling the oceans at night for smugglers, the cost skyrocketed.

Smugglers bribed officials to look the other way, corrupting entire law-enforcement agencies while Capone and other bootleggers used their Prohibition profits to build organized and well-entrenched criminal empires. The cost of attempting to enforce Prohibition spiraled out of control. Meanwhile, the government was losing some $500 million annually in alcohol-related tax revenue.

The transportation or importation into any State, Territory, or possession of the United States for delivery or use therein of intoxicating liquors, in violation of the laws thereof, is hereby prohibited.

This put control of alcohol into the hands of the states, which over time ceded that power to cities and counties. It is invoked to this day whenever officials are looking for an excuse to yank the liquor license of an unwelcome establishment.

Although people with money could get all the alcohol they wanted during Prohibition, affordable booze was hard to come by for poor alcoholics. They extracted alcohol from Sterno “Canned Heat” Cooking Fuel, and distilled it from shoe polish by straining the polish through bread. As a last resort, they sniffed alcorub fumes to stave off the DTs.

Excerpted from The Language of the Blues: From Alcorub to Zuzu by Debra Devi (2012 Guitar International Group, LLC)