Eric Burdon Is Back With “‘Til Your River Runs Dry” 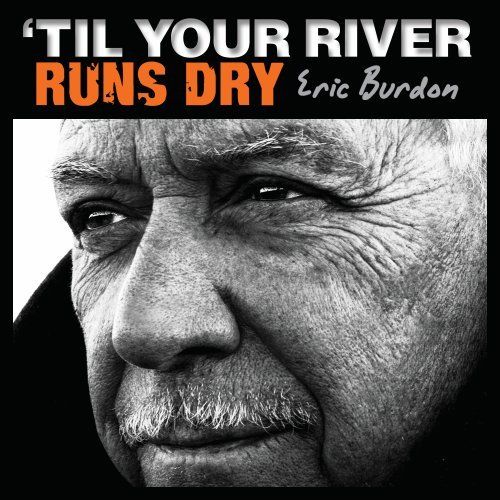 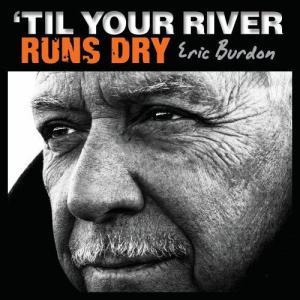 Eric Burdon is back with a new release on Abkco Records, ‘Til Your River Runs Dry. This is his first full length album release since 2007’s R&B album Soul of A Man. At this stage of his life and career, Burdon has nothing left to prove; he has seen and done it all. He was a member of The Animals, and War. He is a Rock and Roll Hall of Fame inductee. He has traveled the globe and performed for three generations of fans.

In a lot of ways, ‘Til Your River Runs Dry is a very personal album. Burdon looks at those that are gone, and himself as well. He also looks at the world around him. There is a host of good material here. Production is well done, not overdressed or schmaltzy. Sound quality is excellent; very airy and full of space. These attributes suit this particular material well.

While there are no balls-to-the-wall rockers here, there are laid back, uptempo numbers that rock. There are some moving, slower pieces here too. “Devil and Jesus” is a slow blues with some excellent, slightly bluesy guitar, along with a nicely delivered vocal from Burdon. “Wait” is a slow Latin ballad Burdon wrote for his wife. It is mellow but not geriatric, very moving, and the vocal is spot-on. “Bo Diddley Special” was written as a farewell song after attending Bo Diddley’s funeral. It features the “Bo Diddley” beat we all know and love, full of energy and bounce, along with a catchy, tap-your-feet back beat.

“The River Is Rising” is a very interesting piece. It is part spiritual, part poetry, part Johnny “Guitar” Watson/Frank Zappa blues. It is atmospheric, moving, and completely different. The album closes with a straight ahead, rocking  barroom version of Bo Diddley’s “Before You Accuse Me.” Overall, this is a good album, with a mix of styles and moods. It is definitely worth checking out. Eric Burdon is back, and he’s back in a good way.

‘Til Your River Runs Dry