Omar Dykes Is "Runnin' With The Wolf" 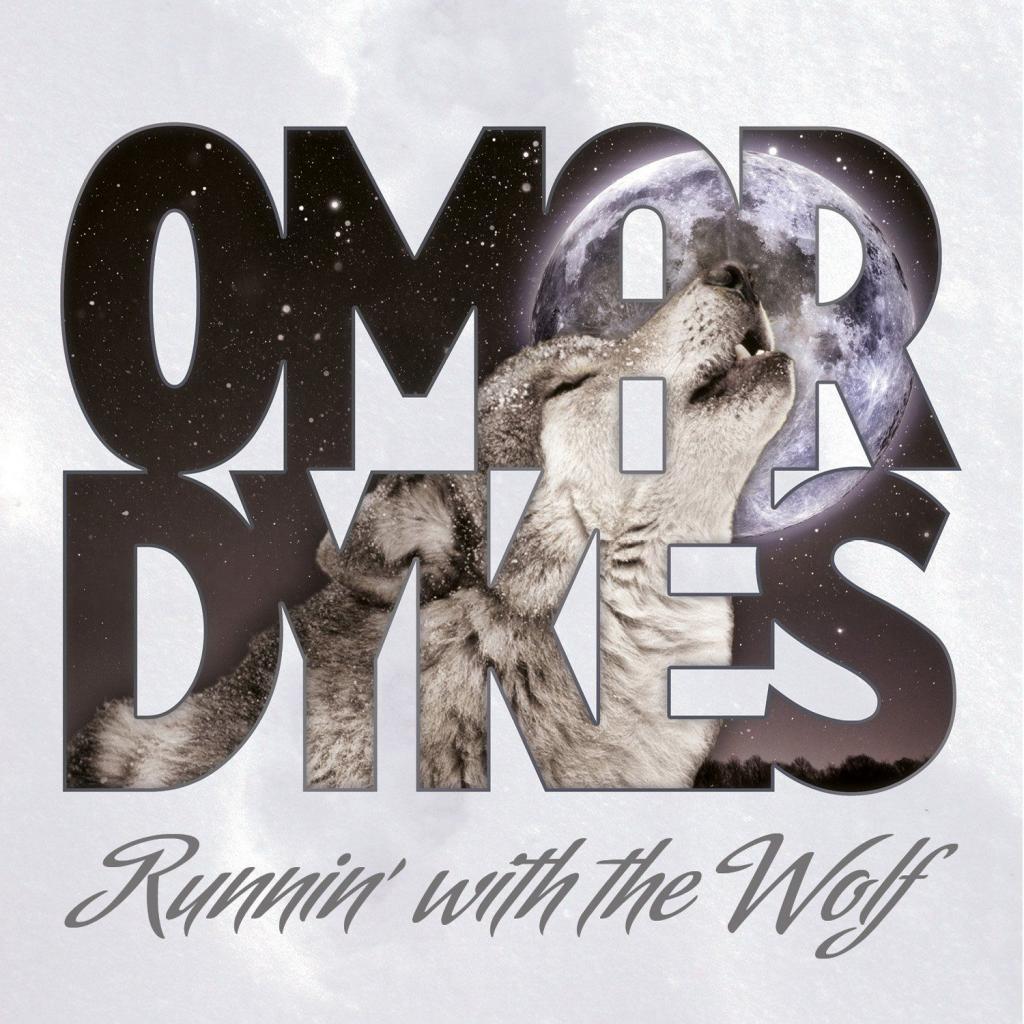 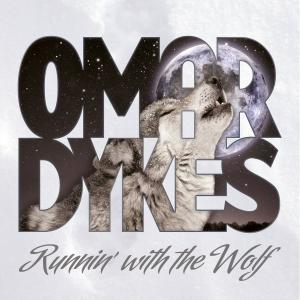 Bluesmen loom large in the aura that is Texas. Lonnie Mack, The Vaughan brothers, Kim Wilson, Derek O’Brien, Red Volkaert, and Malford Milligan are counted among Texas’ favorite sons. There is yet another member of this group that has been a staple of the music scene in Texas for over 30 years; Omar Dykes. Dykes has been bringing his music to Texas and the rest of the world from the “Music Capitol of The World,” Austin, Texas,  since 1976. Primarily known for his voice, Dykes is quite capable as a guitarist too. If you have ever have the pleasure of seeing him live, it will leave you spent, and wanting more. When Dykes issues an album, it truly is an event.

Dykes has given us a new solo album, Runnin’ With The Wolf, issued on Provogue Records. With the exception of “Runnin’ With The Wolf,” all songs on this album are written by Howlin’ Wolf and Willie Dixon. Essentially, this is a tribute album. While Dykes is respectful to these masters, he definitely puts a Texas twist on these performances. He also uses varying lineups of players on the songs throughout, but a huge plus for listeners is Derek O’Brien on guitar. O’Brien is legendary in Texas, and for good reason; he is simply amazing. The album is very well produced and mixed, with great sound quality.

Standout tracks here include “Killing Floor,” with its easy going steady beat, Texas barroom flavor, and Dykes’ guitar rifting. On Howlin’ Wolf’s “Howling For My Baby,” Eve Monsees delivers some some fine Texas style guitar, and Dykes, whose vocals here are best described as a cross between Wolfman Jack and Howlin’ Wolf himself, lays down a marvelous vocal. On Willie Dixon’s “Oh Baby, Hold Me,” Dykes’ back alley growl, the relaxed easy beat, and great guitar from Dykes and O’Brien come together for a raw version of this classic tune. “Who’s Been Talkin’,” simmers with fine playing from Eve Monsees on guitar, strong backing from the rest of the band, and another lively, growling vocal from Dykes. The effect is akin to trying to keep a pot that’s reaching a boil from actually boiling over. Very nice.

What we really liked about this album is the fact that Dykes pays tribute without ripping off the originals or reproducing them note-for-note. (And why should he?) The album is lively, raw, and definitely has that Texas garage jam feel, and tone. The players do a fine job of keeping you right on the edge of explosion, without betraying the raw elegance of the music. This is an exceptional album!

Omar and The Howlers