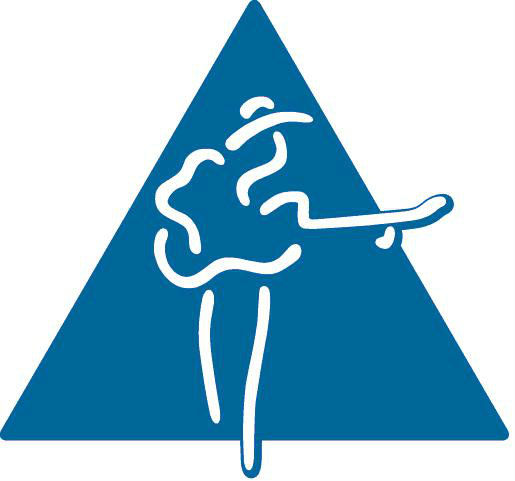 Each year, The Blues Foundation presents the Keeping the Blues Alive (KBA) Awards to individuals and organizations that have made significant contributions to the Blues world.

The Blues Foundation will present the 2014 KBA Awards during a recognition lunch Friday, January 24, 2014, at the Doubletree Hotel in downtown Memphis, Tennessee. The KBA ceremony will be part of the International Blues Challenge (IBC) weekend of events.

Unlike the Blues Music Awards, the award recognizing the past year’s best in recordings and performance voted on by thousands of The Blues Foundation’s members, the KBAs are awarded to non-performers strictly on the basis of merit by a select panel of Blues professionals.

Noted educator, author, journalist, and KBA Chairman Art Tipaldi notes “The KBA may be awarded for the recipient’s work in the past year but most often reflects a lifetime of work; we don’t view the recipient as the winner of a ‘best of the year’ category. Consistent with this philosophy, the committee generally refrains from awarding the KBA to an individual or organization more than once. Rather, we select a new deserving winner each year, except in rare cases when a significant period of time has elapsed since the first award.”

Congratulations to the 2014 Keeping the Blues Alive Award recipients:

The Blues Foundation will honor these 20 individuals and organizations during a recognition luncheon Friday, January 24, 2014, at the Downtown Memphis Doubletree. Tickets can be purchased on the IBC page at www.blues.org