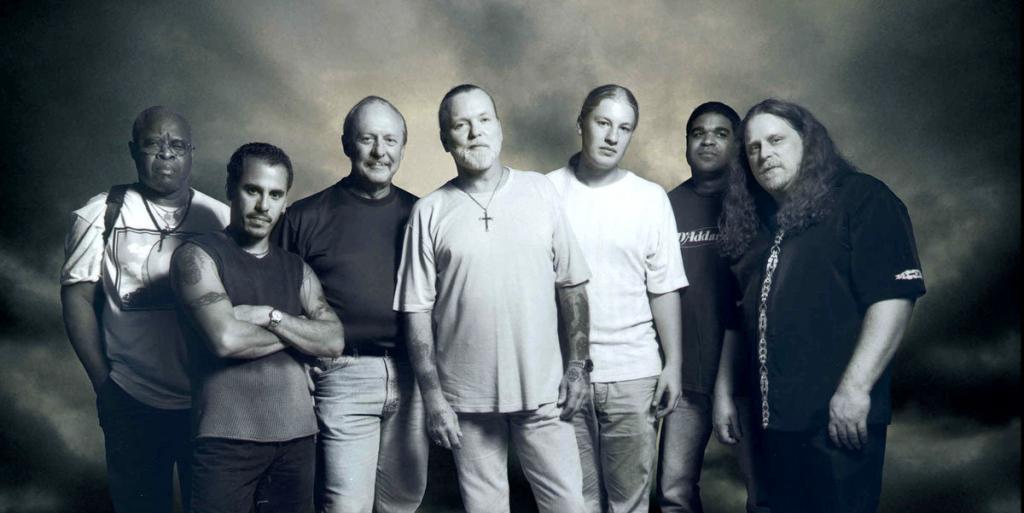 According to an interview with Relix Magazine, Gregg Allman says that The Allman Brothers Band will stop touring at the end of 2014. When asked about the band’s future, Allman says, “This is it — this is the end of it.” He goes on to say, “45 years is enough and I want to do something else, anyway. Everyone has their own real good perspective bands.”

However, Allman leaves the door open to possible reunions down the road. “Whose to say? We may get together every five years and just do one play at a time,”