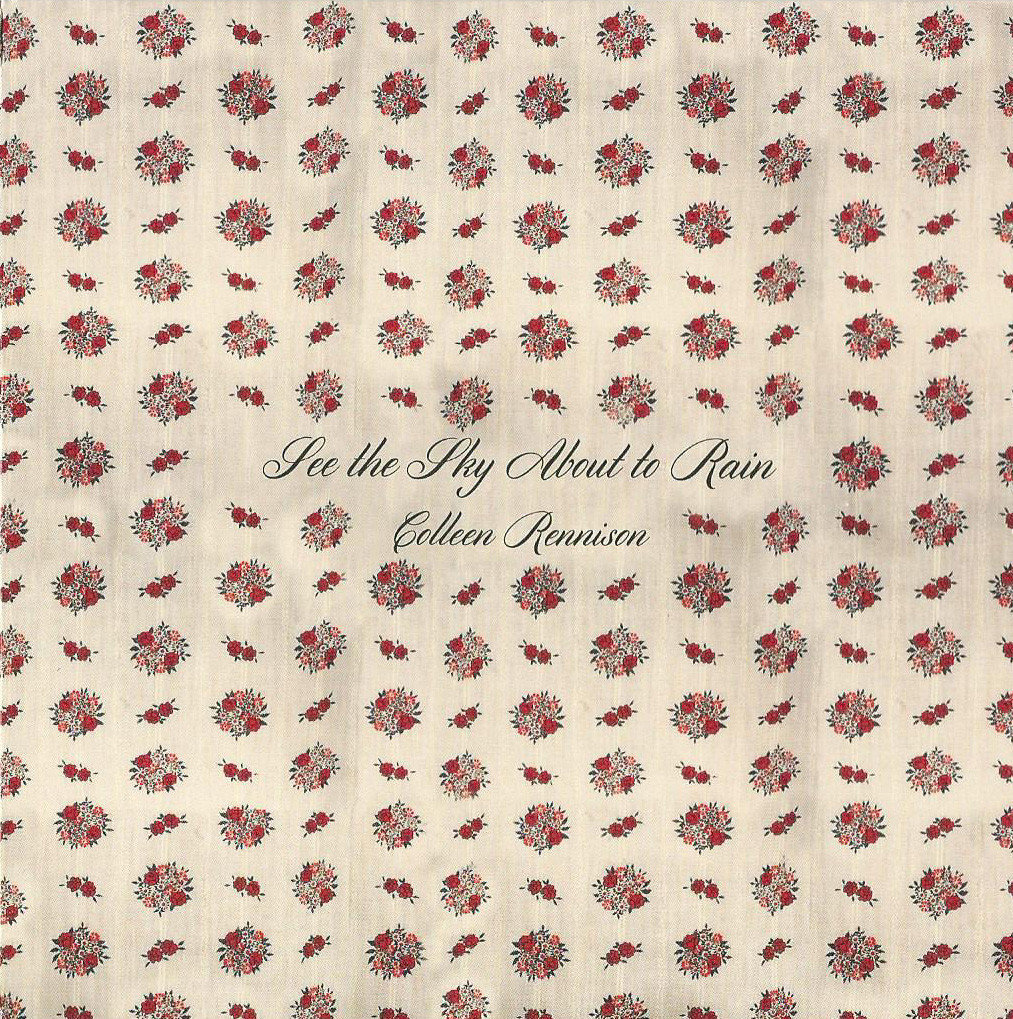 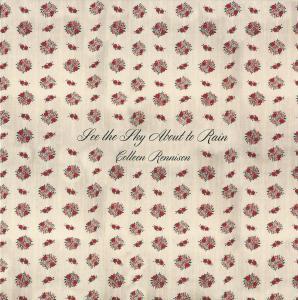 The sweet, country taste of Colleen Rennison’s vocals are enough to sooth anyone’s palate of the overcrowded hard hitting and sour tastes of distorted music. With a chiming acoustic guitar and a beautiful voice, this album has so much. Black Hen Music have a vocal queen in their midst, an artist who can pull off a fantastic song with no problem.

The wonderful Joni Mitchell cover, “Coyote” is a great take on an already great song, and listening to “See the Sky About to Rain”, a Neil young cover, is another fantastic and riveting performance. It is difficult to decide on a favorite song on the album because each one is just as great as the next. She very much channels the power her voice has; a pleasing and tender tone, and all this is artfully mastered in her own interpretations of the cover songs on the album. This album isn’t just a slew of songs tossed together. Every song, from the overall vibe of the album, seems carefully selected, favorites that inspired Rennison. From Leonard Cohen’s “Why Don’t You Try” to Robbie Robertson’s “Stage Fright”, Rennison provides her fans a variety of great sounds to look forward to.

A woman of many talents, her album See the Sky About to Rain is just another stepping stone in her career. From the very first vocal crescendo to the last thumb sliding crisply across six strings, this album is very much worth the listen.

Colleen Rennison’s See the Sky About to Rain

Colleen Rennison See the Sky About to Rain
Share. Facebook Twitter Pinterest LinkedIn Tumblr Email WhatsApp
Previous ArticleBrandon Isaak’s "Here On Earth" is Vintage Roots and Blues
Next Article Mark Harrison’s “The World Outside” is a Work of Art