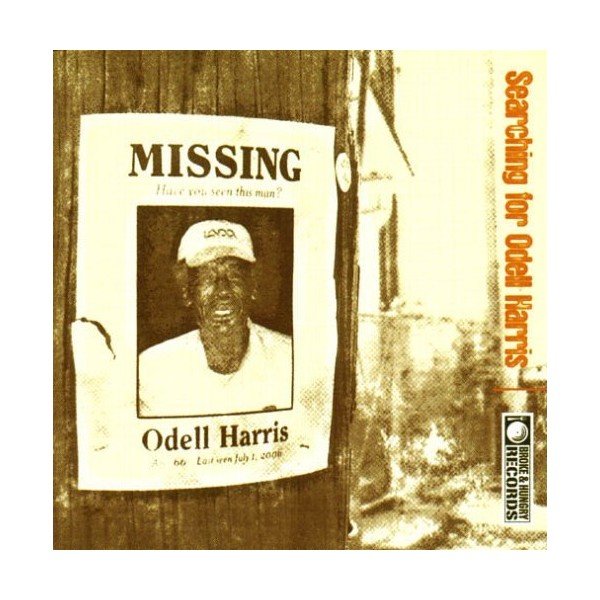 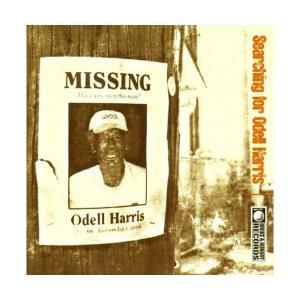 The mysterious-yet-celebrated Mississippi blues musician Odell Harris, of Searching for Odell Harris fame, has passed away in Harvey, Louisiana, according to several sources from the delta. He was 75.

Despite his advanced age, lifelong playing, and numerous famed musician friends and relatives, Odell only made his recording debut in 2006 for Broke and Hungry Records. The result, however, has quickly come to be known as a must-have staple for any true Delta or Hill Country blues enthusiasts.

Searching has been described as “full of ragged, heavily amplified country blues. Odell shares much in common with his late friends R.L. Burnside and Junior Kimbrough and also his uncle Albert King.” Accompanied by delta staples Bill Abel and Lightnin’ Malcom, the record has been considered a landmark in contemporary delta blues. “This is the kind of CD that the blues world needs right now,” Cathead Delta Blues & Folk Art Gallery owner Roger Stolle wrote of the album.

“As many of you know, I recorded a CD on Odell eight years ago during an all-night alcohol-fueled session on Mississippi’s Gulf Coast,” wrote Broke and Hungry head Jeff Konkel on Odell. “He vanished without a trace shortly thereafter, thus providing our CD with an appropriate title: Searching For Odell Harris. Last year, long after the trail had grown cold I got a tip from Archie Storey that Odell wa living in Harvey, Louisiana. A few short hours later, I connected with him by phone and shared some laughs. We promised to meet up again soon, but alas, it was not to be. RIP to a true wild man of the blues.”

Services will be held at M.J. Edwards funeral home in Memphis, Tennessee on Saturday, October 18th.

Searching for Odell Harris on Amazon