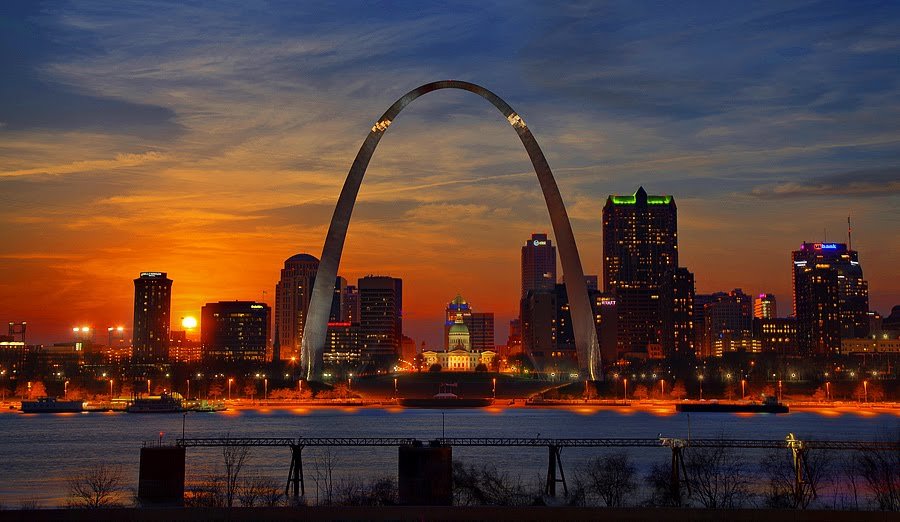 (ST. LOUIS, MO) — The coming of fall means one thing for blues fans and bands across the planet: local International Blues Challenge competitions. The Saint Louis Blues Society will host the 2014 band competition to select one blues band and one solo/duo act to represent St. Louis at the 31st International Blues Challenge. The Challenge, universally known by blues fans as IBC, is presented by the Blues Foundation and will be held in Memphis Tennessee, January 20th through the 24th.

The St. Louis Blues Challenge final judging will be held at the Kirkwood Station Brewing Company on 105 E. Jefferson, in Kirkwood, Missouri, on Sunday, October 19, 2014 starting at 3:00 pm.

Cover fee is $5 for five hours of awesome blues.

The St. Louis Blues Society is a Missouri 501(c)(3) not-for-profit corporation dedicated to preserving blues music, to fostering the growth and appreciation of blues music, and to providing blues artists with an opportunity for public performance and individual improvement in their field, all for the educational and artistic benefit of the general public.