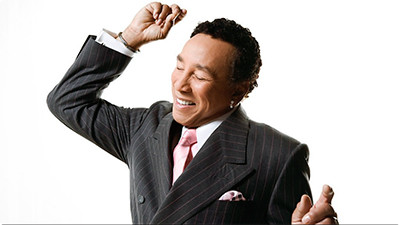 “His rich melodies are works of art — enduring, meaningful and powerful,” acting Librarian of Congress David S. Mao said in a statement. “And he is a master at crafting lyrics that speak to the heart and soul, expressing ordinary themes in an extraordinary way. It is that quality in his music that makes him one of the greatest poetic songwriters of our time.”

Previous recipients of the prize include Sir Paul McCartney, Willie Nelson, Stevie Wonder, Paul Simon, and Billy Joel. Robinson said in a statement, “It gives me such joy and gratitude to be included among the past recipients of this most prestigious songwriting award.”

Robinson has been a mainstay in the music industry for over fifty now, starting with his 1961 hit, “Shop Around” with the Miracles. He has been a pioneering recording artist, composer, and producer. He also served as vice president and talent scout with Berry Gordy’s Motown Records.

The award ceremony will take place in Washington D.C. in November.