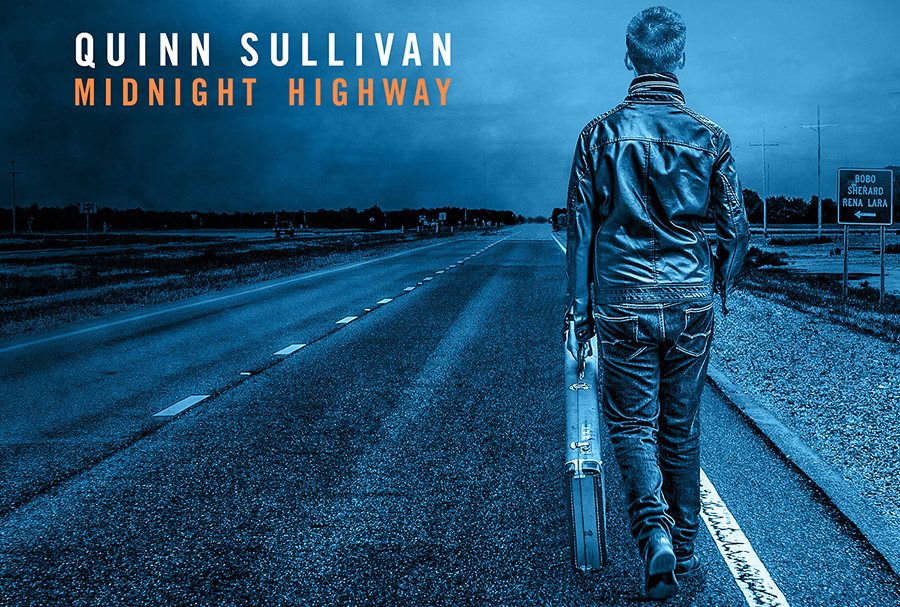 As many of you already know, the great man himself, Mr. Buddy Guy, took a young Sullivan under his wing some years ago and has mentored him, nourishing the initial talent he spotted all those years ago. Sullivan, now seventeen, has since played at venues and festivals around the world, bringing his fresh new version of modern blues to millions.

Sullivan’s newest album, Midnight Highway, will be released on January 27th on the Mascot Label Group’s Provogue Records label. It’s a new take on blues, for a new generation of blues fans.