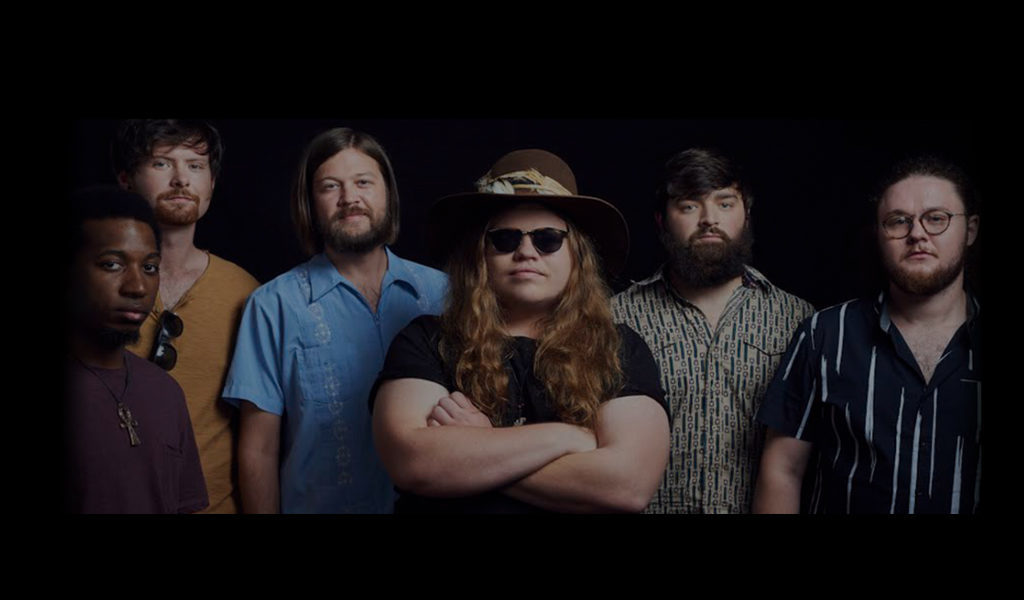 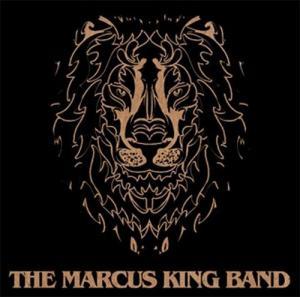 He’s 20 years old and has already made a name for himself and his reformed band. He has known since he was eight that for him, his mission in this life is to make good music, express his emotions and feelings through that music, and bring that music to the people.

We caught up with King recently and spoke about his new album, The Marcus King Band, his musical upbringing, heroes, love of music, and his respect and admiration for his bandmates.

Do you remember what your first guitar was?

My first guitar was a miniature Les Paul, and that’s where I learned, “Louie, Louie” and “Secret Agent Man.” That’s the first stuff I learned.

When did you know without a doubt in your mind, that you were going to be a musician?

There were a couple times for me, but the one that really sticks out was the first time I sat in with my dad’s band when I was eight. That’s when I really knew that this was it, you know? There wasn’t any other career that I wanted to pursue. I just wanted to play music.

What is the best time that you’ve ever had playing a show?

I’d say one of the biggest highlights of my life thus far, has been when we had the opportunity to play at the Theatre in my home town, that I grew up always going to shows at, called The Peace Center. Gov’t Mule was coming to town so that was the opportunity to open for them was at that show. That was really a start to a lot of great opportunities for a lot of work after that.

Worst experience playing a show or doing a show, etc.?

When I was about 15 years old, I was playing a club in Greenville. I don’t know if I was supposed to be in there or not, but I was playing a show there and we had to stop the set; somebody had been shot outside. So, we all had to quit playing and wait for the coast to be clear kind-of-thing. Not to paint Greenville as a bad town or anything…

Is there anything specific that you want to accomplish with your music?

You’ve said, “This album is a big melting pot of different kinds of music. It’s the sound of everyone taking their own influences, and collectively coming together as a group.” You go on to say, “We’re all really hungry to play, and we’re so passionate about this music.”

Essentially, this album is a reintroduction to the Marcus King Band. On the first album, my drummer Jack Ryan and myself are the only two members that were on that record, as well as our previous bass player and keyboard player. After that record, they both split and went back to school. They got real jobs, and That’s all good.

We came back home and started searching for musicians and we found everybody in the group organically, and we started working together. We felt this chemistry that we knew was hard to ignore. That’s really how it started.

On this record, we wanted to reintroduce the idea of what the Marcus King Band was. We wanted it to be a band, not Marcus AND his band. I have never wanted that. I wanted to really instill the idea of this being a unit. Everybody in the band brings a different element to the unit as far as their upbringing musically, and their attitude and the stamp they put on a certain phrase.

You have two of your mentors on this new album. Warren obviously, and Derek Trucks. That has to be a rush for you, no?

Man, it’s crazy! I still have a hard time wrapping my head around it really.

You are really blessed. To be so young, and be mentored and helped and work with that level of musicians has to be exciting for you.

It’s intimidating and scary, and a blast. It’s a joy. It’s all of that wrapped up into one. Working with Warren and Derek; I grew up with both of them being heroes of mine. They are really incredible cats!

Besides these two gentlemen, who else really excites you, because your music is like blues, rock, jazz, and soul all rolled into one. Whose music do you admire?

It started with all the great blues artists when I was young, and still listen to today, and I be Jonesing for it. I mean Freddie, Albert, BB, Robert Johnson, and all these cats I was listening to. Willie Dixon… the list is endless. At the same time, my grandfather was introducing me to a lot of country artists that were singing to my soul, like Hank Williams Sr, George Jones, Willie Nelson, Merle Haggard… they would tell a story.

It’s so comparable to the blues; it’s just got a twang to it. The correlation I made early on was Hank Williams Sr and Robert Johnson stuff. You could really hear the same inflection within their voices, and the amount of pain these men had gone through was very different, but they were using music as the outlet, or rather the conduit for the pain to flow through. That’s one of the first examples of it that I saw, and it’s one of the first times that I realized that that’s how I wanted to represent my emotions.

At the time, it was unbeknownst to me that I wanted to do it; I just started doing it. It wasn’t till later on when I started getting into the Allman Brothers, and I started reading about Duane Allman’s philosophies and such. He always talks about music being a way to channel your emotions, instead of having to talk about it. I think he said, ‘Nobody wants to hear somebody moaning and groaning about their problems. When you flip it and turn it into something for your fellow man to hear, that’s beautiful, then they’ll say alright; they’ll take a listen.’

Also: Robin Trower was a big one for me.

That’s the one. James Dewar’s vocals were a big influence on me too.

You have a real good sensibility in your chords. Do you listen to any of the old Charlie Parker, Miles Davis, Charlie Christian; any of that old jazz?

All the time, man! When I was in tenth grade, I had the opportunity to study at the Fine Arts Center in Greenville, SC, and my instructor was Steve Watson. He was a session player out in LA for years and years. He moved back to Greenville in the ’90s and started working with the Fine Arts Center. He was my jazz instructor and for two years I worked with him. He turned me on to so many different styles of music.

It was at that time that I started focusing less on guitar players and stopped emulating sounds, but really started working on discovering my own sound.

Things have changed quite a bit from when I grew up. What is your take on Spotify and people downloading your music? And why is it that folks will pay $6 for a cup of coffee, but don’t want to pay 99¢ to download a song?

All I’ll say is, I just want our music to get to the people! It goes back to what I said before: As long as I can keep the lights on at my house, and as long as I can continue to do what I love, That’s all that really matters to me. If people are hearing the music and it’s doing something for them, if they feel compelled to donate to the cause, and help us out however they can, we love that.

I don’t really have an opinion on the idea that people are streaming music for free. I feel that’s one of the big things about our shows is that we really try to encourage people to tape the shows because we like to go back and listen to them for our own accounts. We can try to see what we can be doing better. And, people that didn’t make it to that particular show that really wanted to be there, they have an opportunity to listen to it later down the line. So, I just think, give the music to the people any way you can. That’s very important to me.

Any advice for a young artist coming up?

I guess where I started was, just try to let the instrument become an extension of your mind, as far as being able to represent your emotions through it, just as you would through talking to somebody.  Just get to know that instrument, whatever it may be.

Is there anything that you wanted to say to the fans?

Be good to one another, and love your sisters and your brothers.