Winners at the 59th Grammy Awards 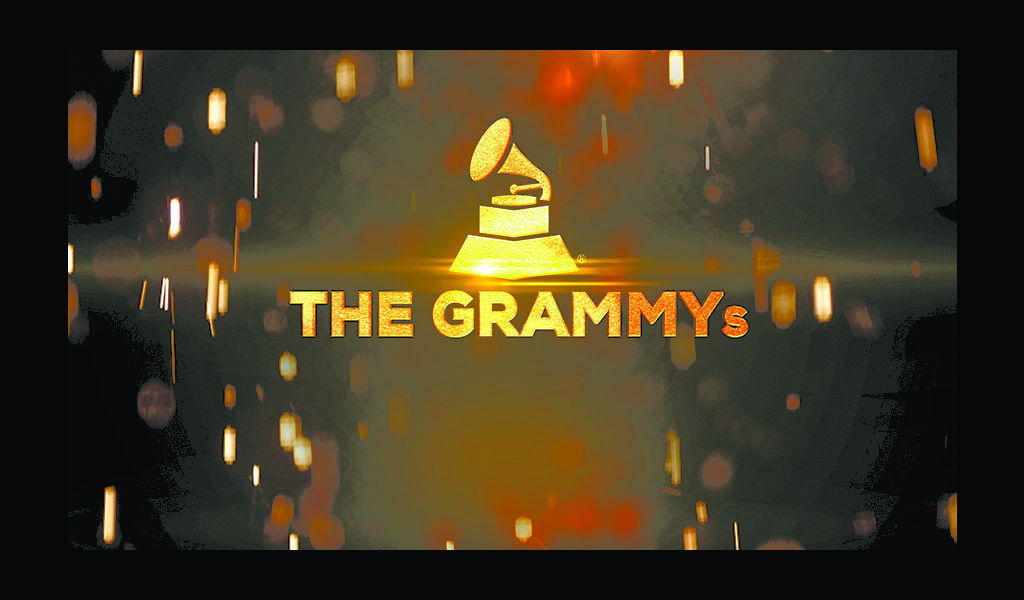 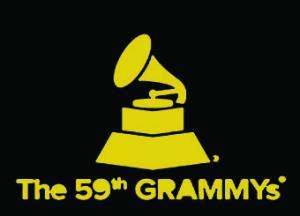 Staples Center, Los Angles, CA – The 59th Grammy Awards arrived, bringing change and history to this affirmation of talent in the recording industry. Chance the Rapper made history tonight by becoming the first artist to win a Grammy Award for Best Rap Album with a streamed only work. Recent rule changes allowed his streamed only album, Coloring Book to be considered for an award. The implications of this are huge! Nominated for seven awards, he also won for Best New Artist and Best Rap Performance for “No Problem,” a work with 2 Chainz and Lil Wayne.

For a complete list of winners in all categories, check here.