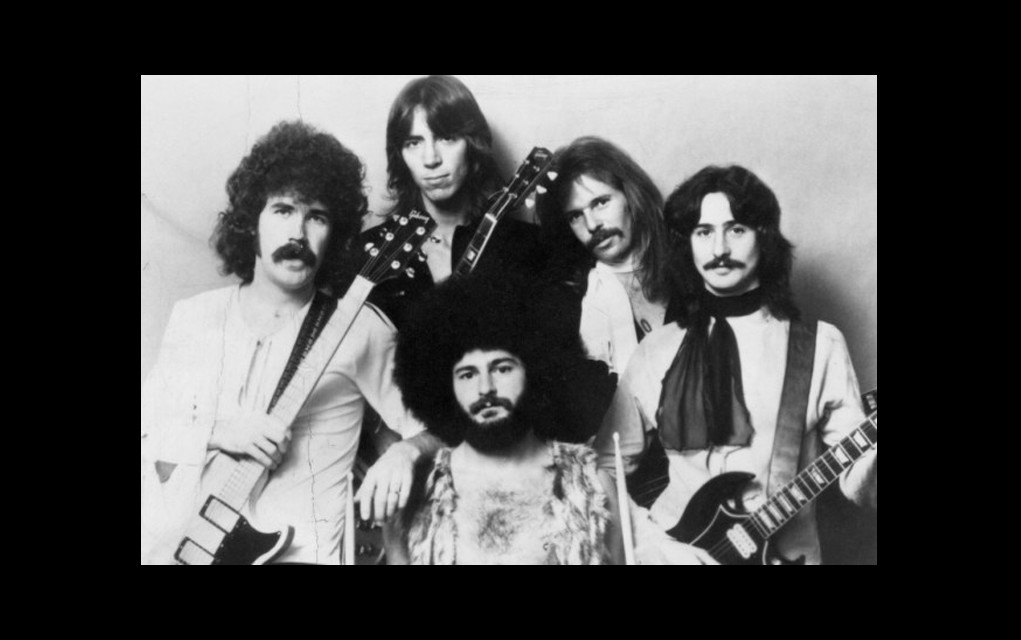 John “Sib” Hashian, who played drums on Boston’s first two albums has died. Hashian was on the Legends of Rock Cruise, sailing from Miami with stops in the Bahamas and Puerto Rico. The drummer was playing when he collapsed in mid-set. People in attendance said that CPR had been administered and that a defibrillator had been used, but was not effective.

As famous for his afro as he was for his drumming abilities, Hashian had replaced Jim Masdea in 1975 on Boston’s self-titled debut and remained with the band through the recording of their second album, Don’t Look Back. Jim Masdea again joined the band when they recorded their third album, Third Stage.

Boston’s debut album made history, not only for selling a gazillion copies in no time at all (over 17 million to date) but also for the craft with which Tom Scholz built their signature sound. Not only had he built new pedals to manufacture a completely original, immediately recognizable signature guitar sound, but then he laid layer after layer of that guitar over each other. The overall effect of his loving crafting produced a wall of sound; a modern “Wall of Sound” similar to the way Phil Spector had revolutionized recording in the 1960’s. Don’t Look Back has sold over 7 million copies to date.

A statement on Boston’s Facebook page reads: “Our thoughts go out to the family and friends of Sib Hashian who unexpectedly passed away yesterday. Sib’s high energy drumming on the early Boston albums and tours leaves a legacy that will be remembered by millions.” Lou Gramm said, “So sorry to hear about that passing of Boston Drummer Sib Hashian. My thoughts & prayers go out to his family during this time.”

Actor Dwayne Johnson, also known as “The Rock,” who is in a long-term relationship with Hashian’s daughter Lauren (they have a daughter named Jasmine), paid tribute as well saying, “Rest In Peace & Love to my second dad Sib Hashian. Don’t know why things have to happen the way… https://t.co/sEZqx7H1nt”