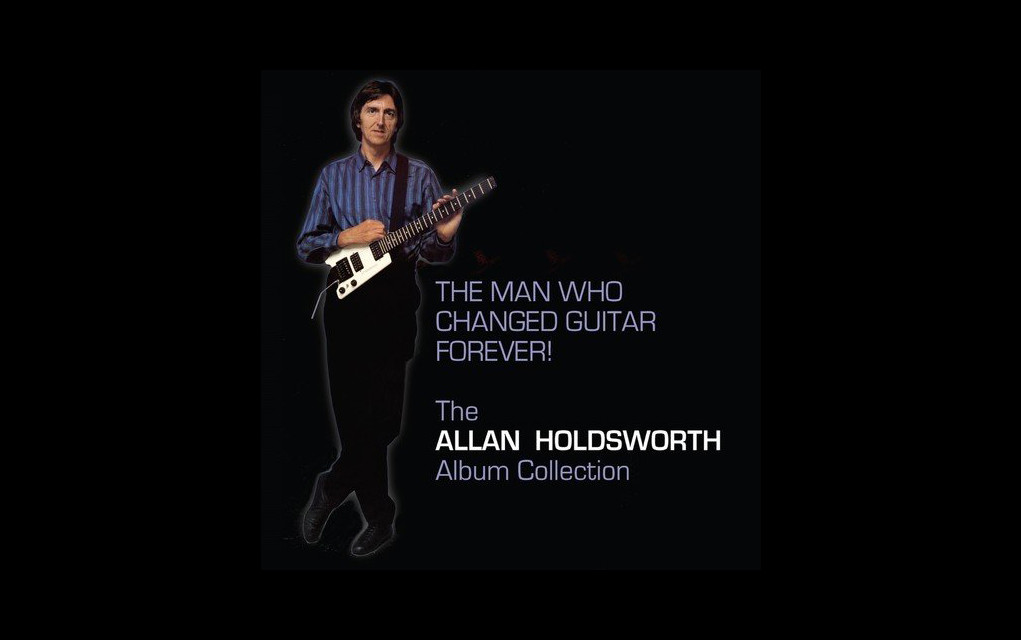 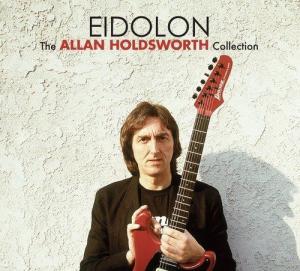 Trailblazing guitar pioneer Allan Holdsworth has died. He was 70 years old. In a post on her Facebook page Holdsworth’s daughter writes:

“It is with heavy hearts that we notify everyone of the passing of our beloved father Allan Holdsworth. We would appreciate privacy and time while we grieve the loss of our dad, grandad, friend and musical genius. We will update close friends and family when service arrangements have been made and will notify the public of an open memorial service, which all would be welcome. We are undeniably still in shock with his unexpected death and cannot begin to put into words the overwhelming sadness we are experiencing. He is missed tremendously.”

Holdsworth was an admired British jazz and fusion guitarist, composer, and performer who issued 12 solo albums over the course of his career, which spanned more than four decades. He had been working on another album at the time of his passing.

Holdsworth was known for his intimate knowledge of music theory, and his innate ability to apply his knowledge using unique chord progressions and articulate lead runs on the fretboard.

“That IS ALL Rest In Peace to A Singularity. A GIANT of Electric Guitar. Jazz. Rock. Prog. Hero to generations. MAGICAL!” – Vernon Reid via Twitter