Taj Mahal and Keb’ Mo’ on The Late Show Tonight 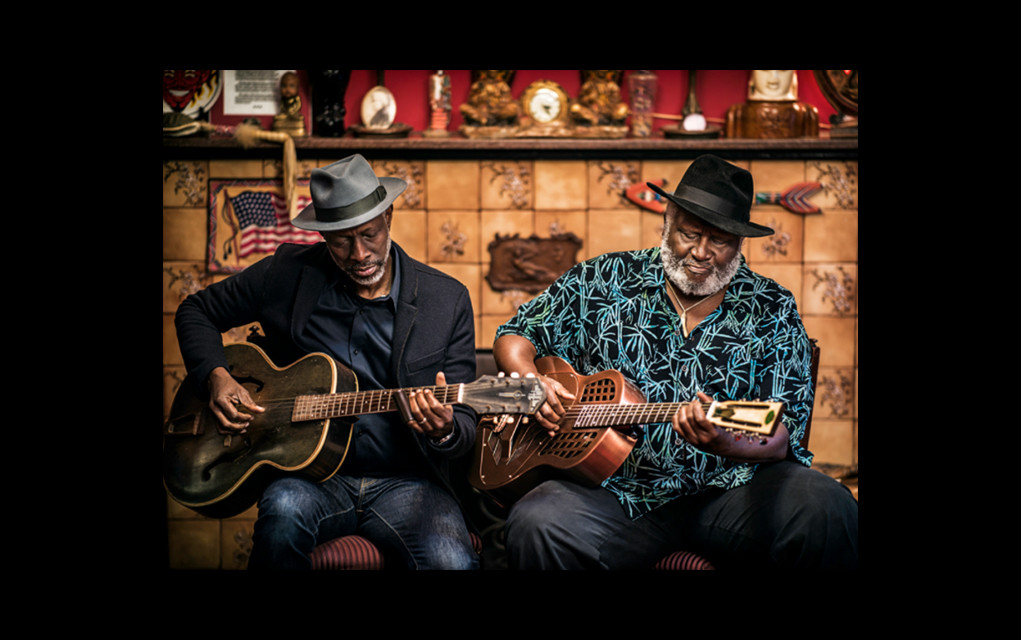 Taj Mahal and Keb’ Mo’ will sit in with Jon Batiste and Stay Human on the Late Show with Stephen Colbert tonight. They’ll be performing selections from their first joint album ‘TajMo’, out 5/5 via Concord. Listen to their song “All Around The World” here.

Fans can also check out their cover of John Mayer’s “Waiting On The World To Change” featuring a cameo from Bonnie Raitt.

TajMo is a historic collaboration between two generations of blues giants, converging their singular talents for the first time ever on an album of original songs and covers. While the two have known and influenced each other for decades, and Taj played a key role in Keb’s first record deal, ‘TajMo’ marks the first proper collaboration between Taj Mahal and Keb’ Mo’. The album was self-produced by the duo and was recorded by Zach Allen, John Caldwell and Casey Wasner at Nashville’s Stu Stu Studio.