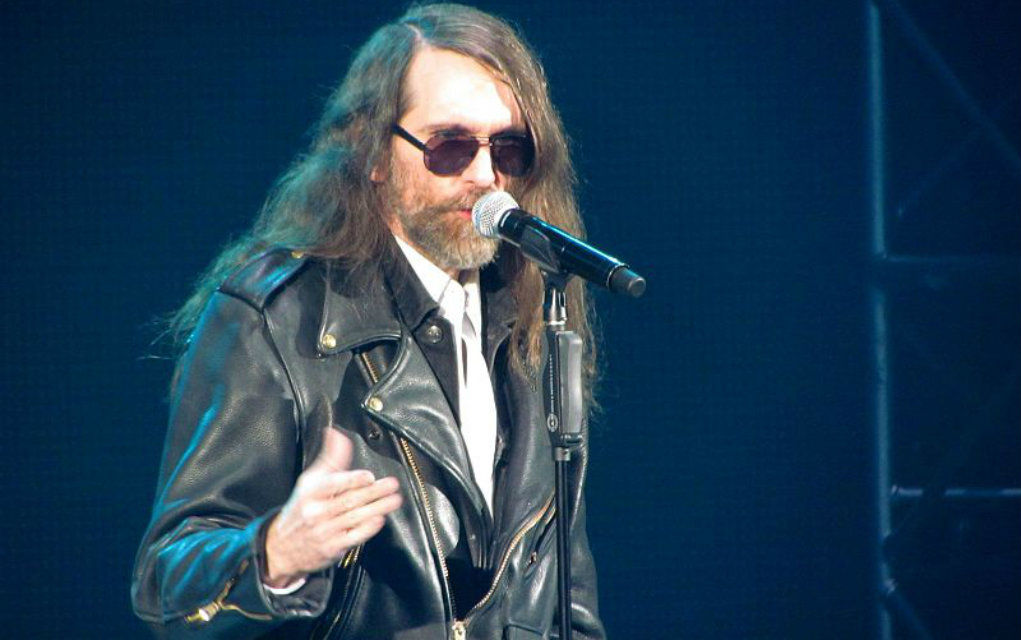 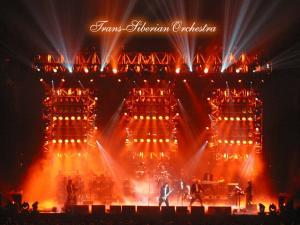 Trans-Siberian Orchestra founder, Paul O’Neill, has died at that age of 61. News of his death was confirmed by a statement on the band’s website, and Facebook page.

The statement reads: “The entire Trans-Siberian Orchestra family, past and present, is heartbroken to share the devastating news that Paul O’Neill has passed away from chronic illness. He was our friend and our leader — a truly creative spirit and an altruistic soul.  This is a profound and indescribable loss for us all. We ask that you respect Paul’s family’s privacy now. We will make additional announcements shortly.”

O’Neill was born February 23rd, 1956, in New York City. Both his musical, and artistic visions developed early in his life. He began playing guitar professionally, while in high school. Later, he secured a job with famed rock band management company, Leber-Krebs Inc. His position was as personal assistant to manager, David Krebs.

In the 1980s, O’Neill became a huge rock promoter in Japan. Later he produced albums for Aerosmith, Badlands, Metal Church, and Savatage. It was his close, personal, working relationship with these acts that put him touch with, Criss and Jon Oliva, Bob Kinkel, and Al Pitrelli. They would become the foundation of O’Neill’s dream, the Trans-Siberian Orchestra.

“I wanted to take the very best of all the forms of music I grew up on and merge them into a new style,” O’Neill said. “Basically I was building on the work of everybody I worshiped: the rock opera parts from bands like the Who; the marriage of classical and rock from bands like Emerson, Lake & Palmer and Queen; the over-the-top light show from bands like Pink Floyd…I always wanted to do a full rock opera with a full progressive band and at least 24 lead singers.”

In 1996, the dream became reality with the release of their debut album, Christmas Eve and Other Stories. O’Neill co-wrote, co-composed, and played on each of the 15 tracks, including the hit single, “Christmas Eve/Sarajevo 12/24.” He also produced the album, which went on to triple-platinum status, becoming the 9th best-selling Christmas album in America.

Eight more album followed, but it has been the tours that made TSO a yearly concert pilgrimage for millions. In O’Neill’s words, TSO is, “as over the top as we can make it. We have, two stages –with pyro, light and lasers– on both sides of the arena, as well as in the crowd and the best sound we can find… There’s no second-class seats at a Trans-Siberian Orchestra show. I want people to walk out of our shows speechless and still not believing what they have seen was possible.”

Due to the band’s expanding popularity, two separate casts would perform each year. One in the Western US, and one in the East, as well as their performances in other parts of the world. As O’Neill described it, “This is a group — a constantly morphing group — of extremely creative and talented individuals who are always trying to raise the bar of where a band can take its audience sonically, visually and emotionally. With that as our core ideal, the possibilities are endless.”

On July 30th, 2015, Trans-Siberian Orchestra, and a reunited Savatage, headlined the 26th edition of Wacken Open Air Festival in Germany, which is the largest metal festival in the world. For the first time in music history, the entire band played a coordinated set spanning the two festival main stages, connected by a catwalk. This united TSO featured 4 guitarists, 4 keyboard players, 2 drummers, 2 bassists, a full string section, and 24 vocalists and dancers performing in sync for nearly 80,000 people.

Over the years, TSO has employed over 120 musicians, vocalists, and narrators, to perform their live shows. Each, with O’Neill at the helm. One of those artists, is very near, and dear to us. Guitarist, and vocalist, Kayla Reeves, who is also the wife of Texas guitar slinger, Lance Lopez, has been touring with Trans-Siberian Orchestra since 2010.

The music which Paul O’Neill wrote, composed, produced, and performed, has brought joy to the hearts of millions, the world over. The video below, features him on guitar, and Reeves on vocals.