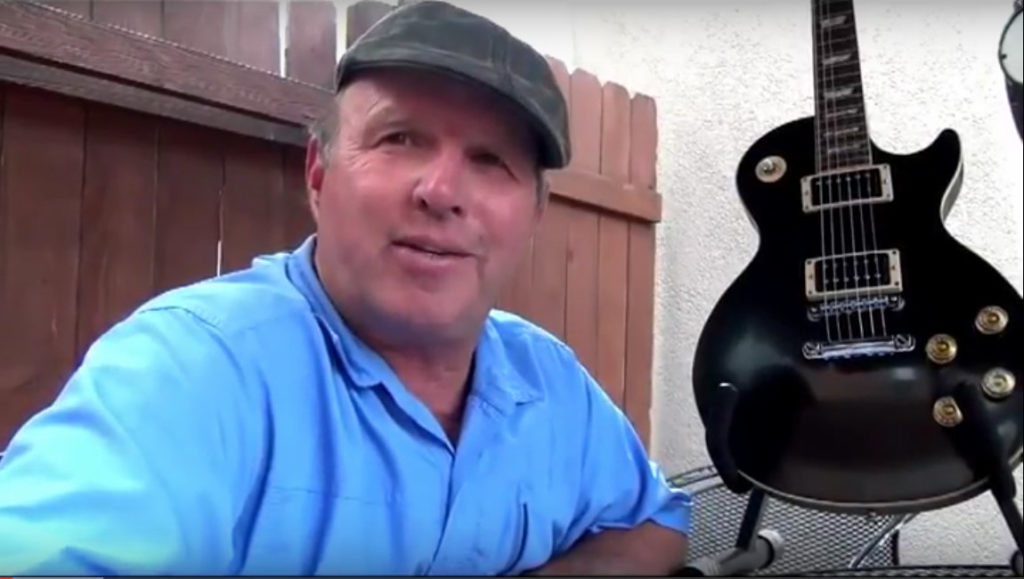 John Catt had a heart as big as the Colorado sky. Known throughout the blues world for his humor, drive, and generosity, he lost his battle with brain cancer on May 15th.

Catt was a founder of the Grand County Blues Society in Colorado. A 501(c)3 charitable organization, they’ve spent over a decade supporting the blues, and passing the torch to young people in their area. From their very first meetings, volunteer dedication to the love of live blues music has been their mission. The GCBS Blues in the Schools program has reached every school in Grand County. From live performances, to their “Check Out the Music” program, which allows students to take home instruments from their school libraries, they’ve become a hallmark in how a blues society should operate.

Two years after the formation of the GCBS, in 2005, Catt met a young man who would change his life. His name is Colin Connors, and Catt met the then 17-year-old after a benefit concert for children serious illnesses. Connors, himself, has had inoperable brain tumors since he was a child, and Catt asked him if he had an instrument of his own. Connors reply was, “Yeah. A beat-up, old acoustic.” Catt then asked if he would play a better guitar if he had one. Connor answered, “Anything to brighten my day.” Less than a week passed before a local musician donated a baby blue Ibanez guitar and amp, earmarked for Connors. The color was Connors’ mother’s suggestion – to match his eyes.

Blue Star Connection was born. Colin Connors had mentioned to other kids on message boards about his wonderful gift, and soon Catt had received several requests for instruments. The program was never designed to teach the kids to play, but rather to provide them with what Catt referred to as, “the cure for the cure.” Many of these children spend months, or even years in hospital environments, undergoing various therapies for their life threatening illnesses. Catt’s mission was to give them the gifts of hope, and pleasure through musical therapy, and the owning of their own instruments.

Since its inception, Blue Star Connection has donated hundreds of instruments, of all types, not only to patients, but to children’s hospital musical therapy programs across the country. Guitars, basses, harmonicas, flutes, violins, keyboards, drum kits, and more have found their way into over 50 hospitals in more than 35 states. Thousands of sick children have benefited from Catt’s simple idea.

Dozens of blues artists have gathered in Winter Park, Colorado for the annual Blues From the Top festival each year. Proceeds from this festival also go to the Blue Star Connection and Blues in the Schools programs which Catt helped to found. The 15th annual festival is set for June 24th, and 25th. See the links below for more details.

“Thanks John for all the inspiration and love, may we continue to carry on your work.” – JD Optekar (Tweed Funk)

“Let’s not forget some of the amazing work he did. Consider this a call to action; we all need to carry it on.” – Kate Moss

“I have to say that John Catt will truly be missed. Man, Rest In Paradise.” – Eric Gales

“Today the world lost a great man. A man I would consider to be like a father. Someone who changed not only my life but the lives of so many. Thank you for everything you did, I wouldn’t be here if it were not for you.” – Colin Connors

2017 Blues From the Top Festival