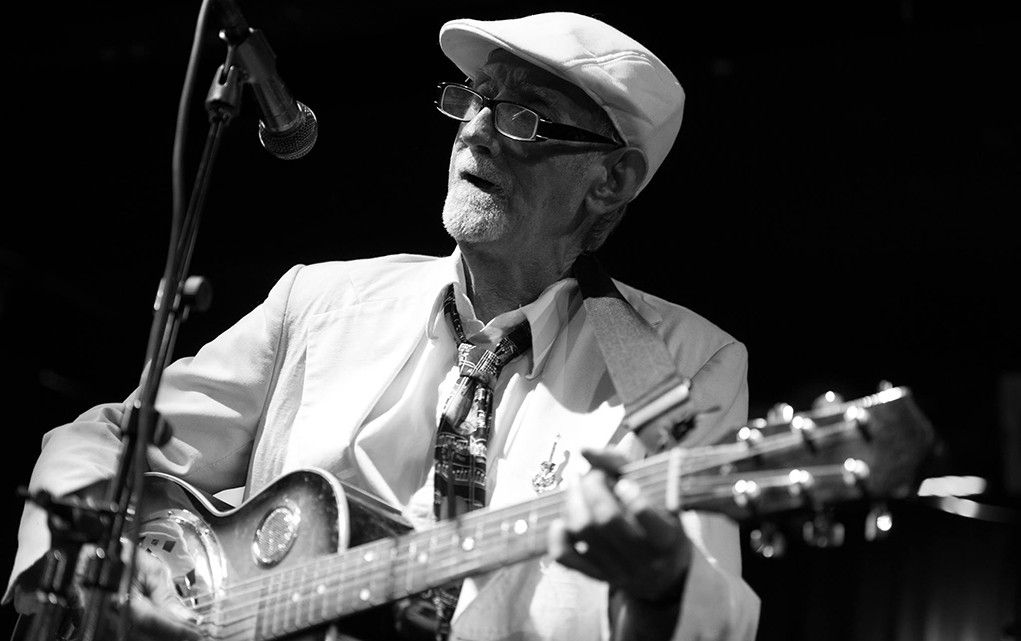 Michael Packer, singer-songwriter, guitarist and New York Blues Hall of Famer died on May 6, 2017.  He had been suffering from liver cancer. Eager to play music until his last breath, The Michael Packer Blues Band was scheduled to play a church’s street fair that afternoon, and Michael very much intended to play despite the terrible pain of his illness. Unfortunately, that did not come to pass.

Guy Drums, who played with The Michael Packer Blues Band for ten years, posted the sad news on his Facebook page and said, “Packer loved to play for charity. He loved for different audiences to be exposed to his style if the blues. He truly was a Blues Ambassador, a mantle he proudly wore.”

Born in New York City in 1950, Michael played his first gig when he was 15 at the Bitter End in Greenwich Village. Michael was still a teenager when he formed his first group, “Papa Nebo,” which Ahmet Ertegun himself signed to Atlantic Records. Starting in 1973, he recorded three albums with his group “Free Beer” for Buddha and RCA Records. Each of those albums broke the Billboard Top 100.

Michael’s newest recording, I Am the Blues – My Story, Vol. 3, was released this week. Sonny Rock remembers his friend and colleague fondly, “He went to bat for hard-working blues musicians to make sure they got recognition. It was a pleasure to have played music with him. He was my friend, and I’ll miss him.”

Last year American Blues Scene published this article showcasing how Michael’s efforts to incorporate blues into the celebration of International Peace Day on September 21st had inspired many.

A GoFundMe account had been set up to assist Michael with his living expenses during his illness, but the funds raised through will now be used for burial and funeral costs. Anyone who is interested in making a donation can do so here.