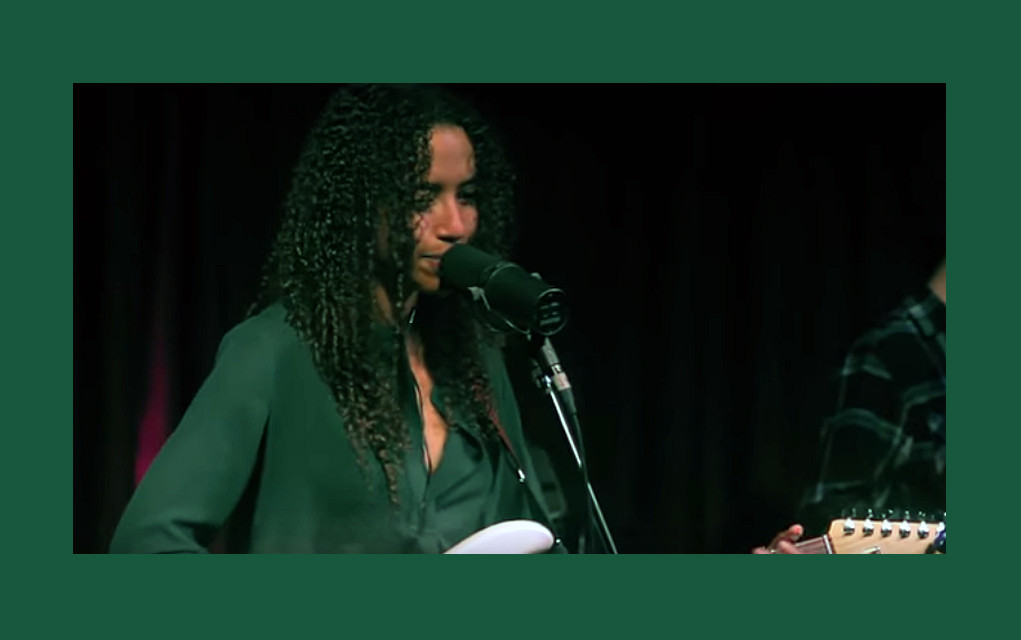 Austin is known as the “Live Music Capital of the World” for good reason. Not only have iconic artists too numerous to count made their way onto the national stage from here, but there is also a vibrant and thriving indie scene here as well.

Jackie Venson is the daughter of well-known Austin musician Andrew Venson and a graduate of Berklee College of Music. As part of a new generation of stellar players, Venson preaches her refreshing blend of rock, soul, and blues wherever she performs.

“Always Free” appears on her new live album, Jackie Venson Live, a raw and unvarnished follow-up to her attention grabbing 2015 album, The Light In Me. About this video, Venson told us, “We captured a moment at this live show, recorded at (the late and great) Strange Brew in Austin, TX on February 28, 2016. The energy of the crowd and the band that night was one of a kind and, for me, is especially present in this particular song.”

Learn more about this remarkable performer and her music here.