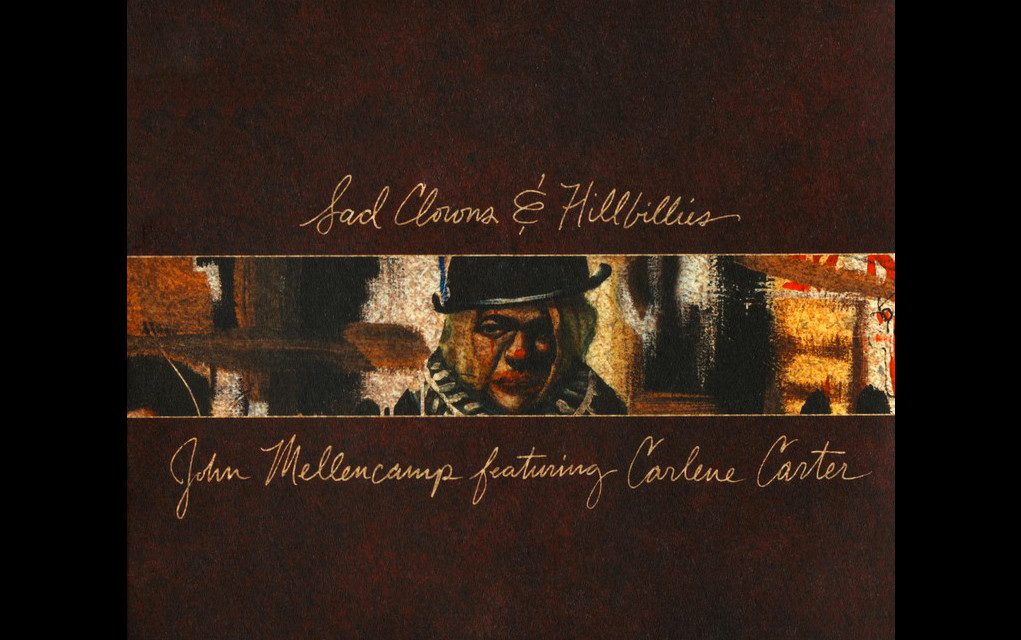 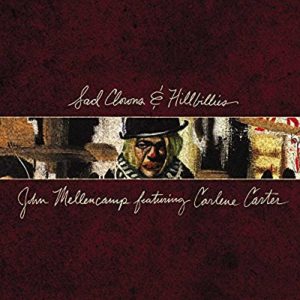 John Mellencamp has been around. He’s seen his share of what life has to offer: simple, complicated, anticipated, surprises, joys, and disappointments. Over the course of a career that began in the mid-seventies he has been nominated for 13 GRAMMY Awards, winning one. He’s had over 22 Top 40 hits, and along with Neil Young and Willie Nelson he founded Farm Aid, “an organization that works to increase awareness of the importance of family farms.” In 2008, Mellencamp was inducted into the Rock and Roll Hall of Fame.

Just as Woody Guthrie and Lead Belly painted pictures of daily life and struggles in their day, perhaps the two best such troubadours of our time are Mellencamp and Willie Nelson. A person would be hard pressed to find finer realistic portrayals of our country and its people today than those being written and performed by Mellencamp. What makes his glimpses into the human condition so convincing, and so accurate is their inherent honesty. His protagonists are instantly recognizable in ourselves.

More than four decades on and Mellencamp is still gifting us illuminating portraits of who we are, how we see ourselves, and how we view the world we live in. His 23rd studio album Sad Clowns & Hillbillies, out on Republic Records, is a scintillating experience.

Of the album’s 13 tracks, six are written by Mellencamp himself, and three with others. His production is flawless, and along with Bob Ludwig’s mastering, and David Leonard’s engineering and superb mix, the sound quality here is rich, deep, and gratifying. The band elevates the experience, carrying these yarns and dramas along to us wrapped in a sea of layered sonic adventure. Carlene Carter joins Mellencamp on vocals for five of these performances.

It is almost alarming how easy it is to lose ourselves in these songs. We listened to the album several times through and like the intriguing partner at a dance, we wanted yet another turn.

There are performances that we particularly enjoyed. “Battle of Angels” is at once daring, and observant, looking at our dealings with others, even as the music envelopes us: “You know our life’s full of shadows, with one foot out the door. Trying to satisfy our hungers, and devouring our souls.” The gruffness of Mellencamp’s vocal on this track makes the message all the more poignant. “Grandview” harkens back to his earlier, more rock informed work and features Martina McBride on vocals and Izzy Stradlin on guitar. It’s a look at wants versus realties and the comfort of simplicity.

“Indigo Sunset” draws us in with its simple elegance clothed in rough edges. “What kind of Man Am I” is a painfully truthful gaze into the protagonists’ soul as he himself examines it. This is potent introspection, and merciless insight. The vocals and the music itself heighten the delivery and impact of this examination. “Damascus Road” is another song where a person takes a deep dive into their own soul: “I could suddenly see the good and bad in both sides of me.” This is yet another compelling journey inside our own psyches.

Sad Clowns & Hillbillies is without question a contemporary masterpiece. This is some of the best writing and music that Mellencamp has ever been kind enough to share with us. He provides a perspective that is still as unadorned, honest and witty as ever, but more perceptive with the experience of growing older.