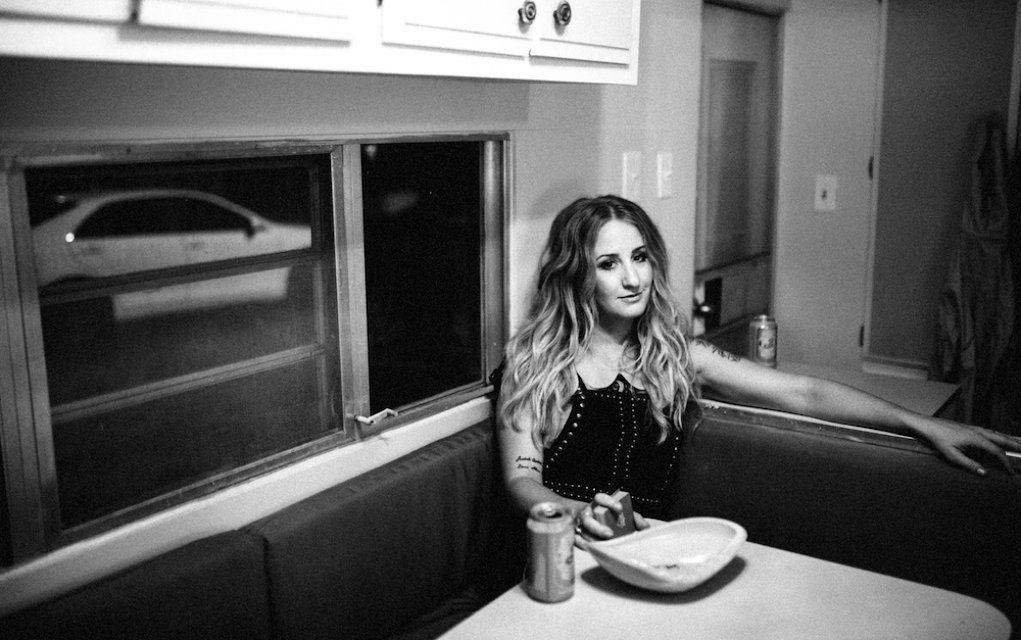 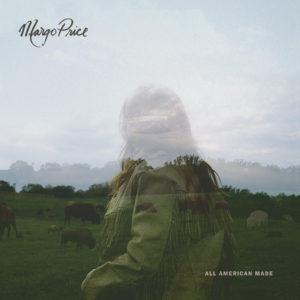 Margo Price has announced the October 20th release of her new album, All American Made, on Third Man Records. Delivering on the promise of her 2016 debut Midwest Farmer’s Daughter, – an album that took her from country underdog to breakout star – Price raises the stakes considerably on All American Made, offering twelve new, original songs that explore long nights and hard days, wild women and cocaine cowboys, politics and sexism, with plainspoken poetry and cutting insight.

Sessions for the album commenced shortly after the 2016 election with Price and her hard-touring band – Kevin Black (bass), Jamie Davis (electric guitar), Micah Hulscher (piano), Jeremy Ivey (acoustic guitar/bass/harmonica), Dillon Napier (drums), and Luke Schneider (pedal steel) – returning to Memphis to work at Sam Phillips Recording, just down the street from the original Sun Studios where she cut her debut. Once again, Grammy-winner Matt Ross-Spang, and Alex Munoz helmed the sessions, co-producing with Price and Ivey. It proved an incredibly fruitful period, yielding over thirty new songs. From those, Price selected all the tracks that appear on All American Made.

Real-deal country music may be the most prominent touchstone on the new release, with the genre’s éminence grise Willie Nelson dueting with Price on the heart-stopping “Learning to Lose.” However, touches of classic soul and R&B inform many of the arrangements here, fusing two of Tennessee’s greatest musical exports. The funky “Do Right By Me,” grooves with gospel legends The McCrary Sisters on backing vocals, while the driving “A Little Pain” features sweeping orchestration by Memphis legend Lester Snell (the man responsible for the string arrangements in “Shaft”).

Participating independent record stores will be the only retailers to carry a limited edition, sky blue vinyl version of All American Made, with an LP jacket and insert, both screenprinted and assembled by hand, available on the release date.

With the largely autobiographical Midwest Farmer’s Daughter, Price earned the Emerging Artist of the Year honor at the 2016 Americana Music Awards (she’s nominated for Artist of the Year this year), collaborations with some of her musical heroes including Emmylou Harris, Kris Kristofferson, Loretta Lynn and Jack White, and her own display at the Country Music Hall of Fame.

Pre-Order All American Made