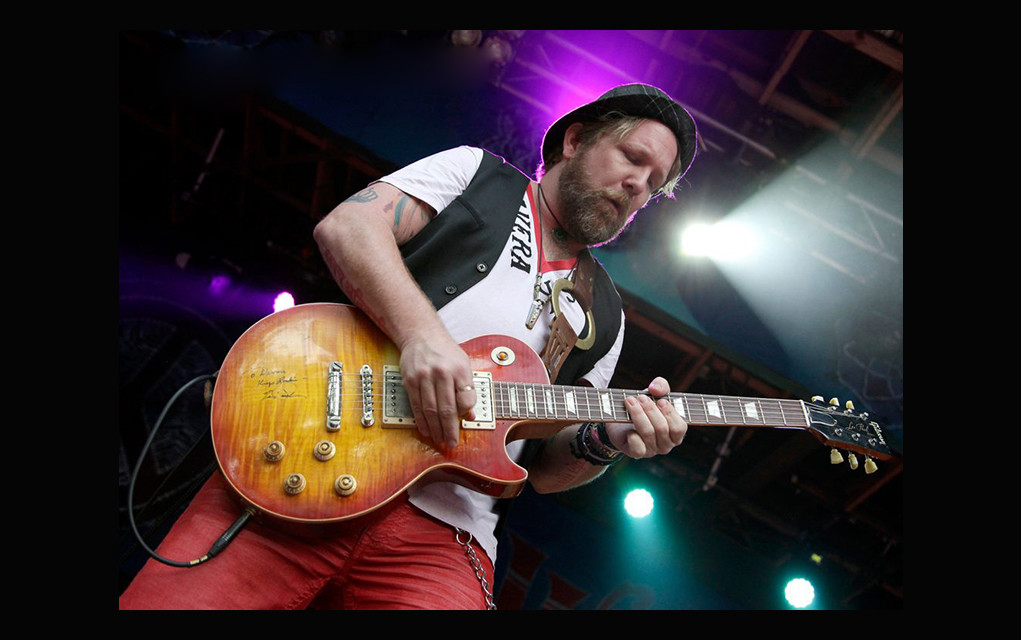 Devon Allman, son of the late Gregg Allman, and a talent in his right has put together a new group, The Devon Allman Project. The group will feature numerous guest artists on their tour from March through September 2018.

The group’s kickoff performance will take place on December 8th, at the Fillmore in the city of San Francisco. Special guest guitar slinger Duane Betts, the son of Allman Brothers founding memebr Dickey Betts, will perform with the group during this show as well as on the tour. Other guests at the Fillmore kickoff will include Samantha Fish, Bobby Whitlock, Jimmy Hall, Luther and Cody Dickinson, and Peter Levin.

Devon Allman has had a remarable career including time with Honeytribe and Royal Southern Brotherhood. To date, Allman has released three solo albums: Turquoise in 2013, Ragged & Dirty in 2014, and Ride or Die in 2016.

In our interview last year Allman had said, “I think that every step of the journey has been kind of led into the next, and I think that every step has been essential to, just my growth, as an artist. I’m just really grateful to look back every year and see growth on the music side, on the business side, on the fan based side. I definitely have really dug having the ability to kind of go in and out of projects, and keep it fresh. From Honeytribe, to RSB, to the solo band. You know, I always want to approach it that way. I never want to get stale.”