Paradise Kings Give Us a ‘Controlled Burn’ 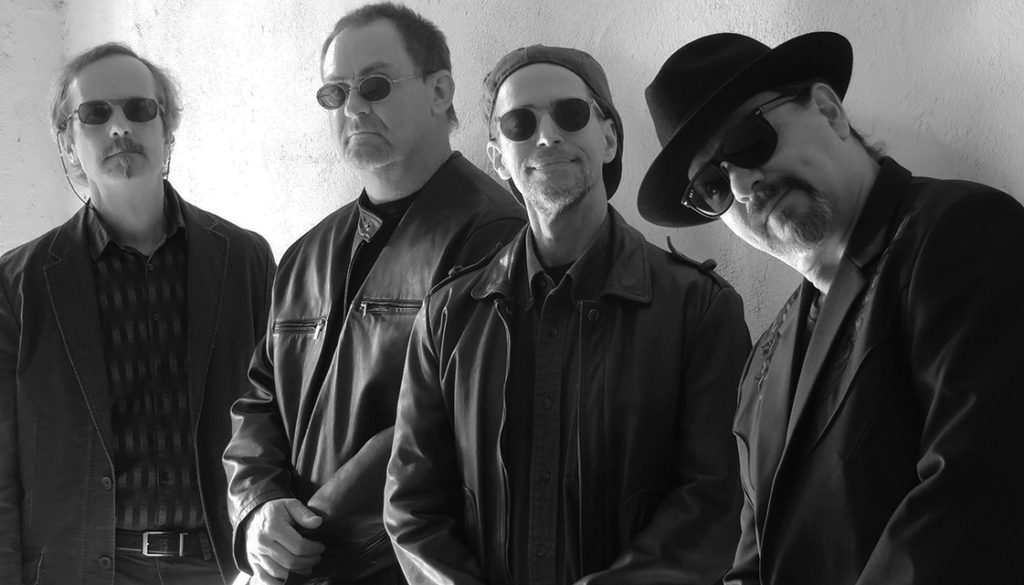 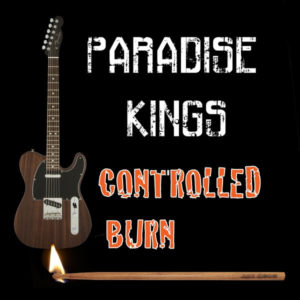 Austin, Texas is known as “The Live Music Capital of The World,” and justifiably so. There are many cities throughout our great country that have a vibrant and thriving live music scene including New York, St. Louis, Kansas City, Clarksdale, Boston, San Francisco, and Santa Barbara. Santa Barbara you say? Yes!

The Paradise Kings are one of the fine bands hailing from Santa Barbara. They play blues that’s rockabilly, and blues that swings. They play with passion, and they play well. Their new album Controlled Burn is exactly that. It simmers, it boils, it bakes and it doesn’t disappoint.

The band is Henry Garrett on lead guitar, Jeff Gring on guitar, Michael Robertson on bass, and George Lambert on the skins. The album’s eight tracks clock in at 35 minutes, but there’s plenty to dig our teeth into here. The production and sound are spot on and the mix lets the music speak for itself; we are instantly back in the dance halls of our youth. The album closer, “Money Ain’t My Friend” was recorded live at the Soho Music Club in Santa Barbara so the sound is not quite as pristine as the studio cuts.

What makes this album so good is the fun that ensues the moment we hit the “play” button. “69 Chevy” gets the party started with a slammin’ rockabilly vibe, dripping with guitar. “I’d Sing the Blues If I Had ‘Em” has a welcome Nighthawks feel to it, and “Three Strikes” is a fine tip ‘o the hat to the wonderful Stax records we all grew up on. “Slow Down” is a delicious slice of Texas, while “Butter Me Up” thrives on a kickin’ beat and a ton of attitude.

“Patience” is slow dance perfection; yeah go ahead and hold your honey close – it’s alright! Closing out the festivities is that live track we mentioned earlier, “Money Ain’t My Friend.” It’s a righteous live track, and the band plays it with a feeling!

So, what are you waiting for? For a rocking, reeling, dance inducing good time, pick up Controlled Burn today. Spin it at your next party and see if folks aren’t tearing up some floorboards before you can say “Be-Bop-A-Lula.”