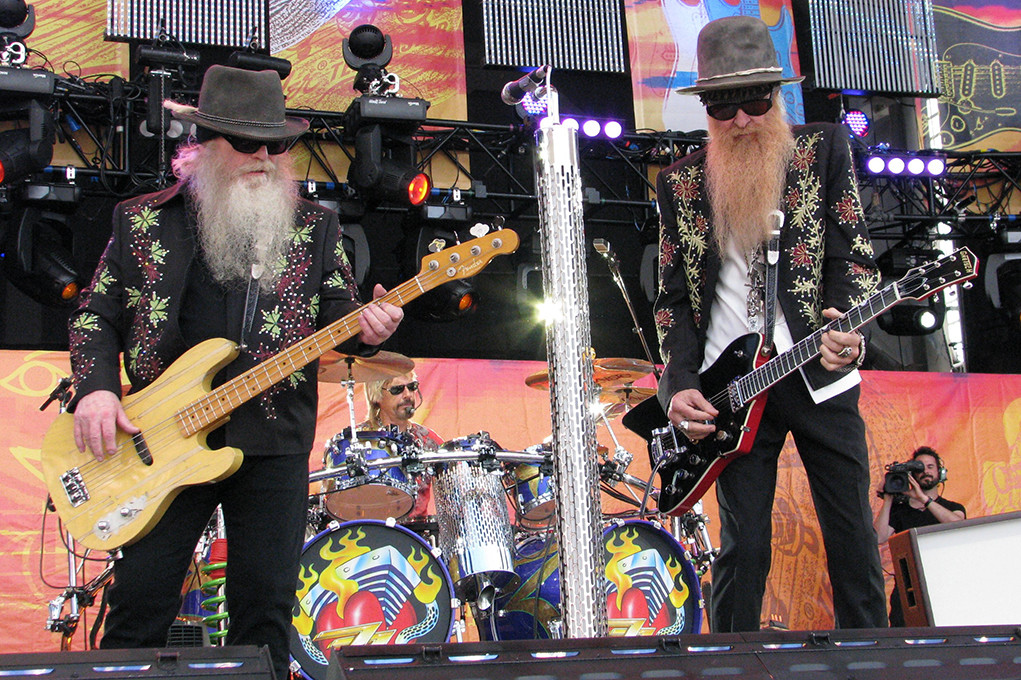 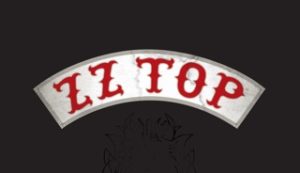 SUGAR LAND, TX – The members of ZZ Top, Billy Gibbons, Dusty Hill and Frank Beard, who first joined together in Houston almost five decades ago, have previously expressed great concern about the plight of those affected by the devastation wrought by Hurricane Harvey.

Now the band has joined forces with Smart Financial Centre to contribute $100,000 to local agencies handling the recovery effort. The partnership is especially apropos in light of the fact that ZZ Top is scheduled to perform at the venue, located in Sugar Land, on September 10th. The concert, previously announced as part of ZZ Top’s continuing Tonnage Tour, will mark the first public event to be held at Smart Financial Centre since the advent of Hurricane Harvey and its aftermath. 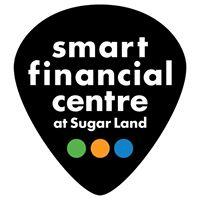 Billy F Gibbons commented to Rolling Stone, “The plan is to stick to our guns, charge ahead and pull the show together the best we can.”  He characterized the band’s return to the Houston area to play the Smart Financial Centre at Sugar Land as “a true homecoming in a very real sense.  Our roots are in Houston so this is going to be a very special show for us.  We’re hoping that it marks a turning point in the crisis and is a reflection of the indomitable spirit that typifies Texans and Houstonians in particular.”