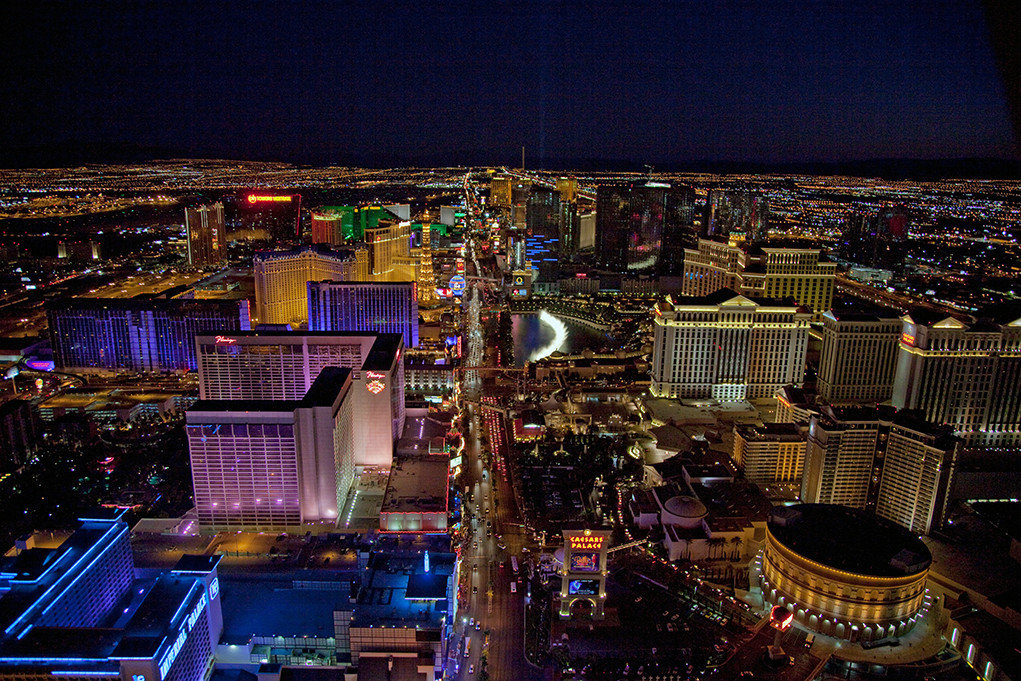 Las Vegas — At least 50 are dead and as many as 400 have been reported injured in a mass shooting event on the Las Vegas strip last evening. Local law enforcement responded to reports of an active shooter at the Mandalay Bay Hotel and Casino at about 10 PM. They had received reports of shots fired and a shooter firing at attending the Route 91 Harvest country music fest.

Gunshots rang out everywhere and many festival attendees were seeking cover as others ran trying to escape with their lives. Reports indicated that the shooter began firing as country star Jason Aldean’s was performing the final song of his set.

One person was distraught having witnessed a woman shot “in the face right next to me.” Another person said that “bullets were flying everywhere.” A young woman said that “We all got on the floor, crawling out, rushing.”

The assailant, 64-year-old Stephen Paddock, of Mesquite, Nevada was shooting people from the 32nd floor of the nearby Mandalay Bay Hotel. Most of the festival goers initially thought the shots were firecrackers. Meghan Kearney told MSNBC, “We heard what sounded like firecrackers going off. Then all of a sudden we heard what sounded like a machine gun. People started screaming that they were hit. … Then we started running out. There were probably a couple hundred [people] on the ground.” Estimates are that there were as many as 22,000 people at the concert when the shots rang out.

Clark County Sheriff Joe Lombardo later confirmed that Paddock had been found dead when officers stormed the sniper’s nest in his 32nd-floor room. Describing the assailant he said that he was “a distraught person intending to cause mass casualties. We have no idea what his belief system was. Right now, we believe he was the sole aggressor.” He also told reporters that more than 10 rifles were found in his room.

The White House said President Trump “has been briefed on the horrific tragedy in Las Vegas.”

Trump tweeted, “My warmest condolences and sympathies to the victims and families of the terrible Las Vegas shooting. God bless you!”

Pope Francis expressed his “spiritual closeness” to victims and promised his prayers in a telegram addressed to the Bishop Joseph Anthony Pepe of Las Vegas.

This incident is now the “deadliest mass shooting in modern U.S. history.” In June of 2016, forty-nine people were killed in a mass shooting at the Pulse nightclub in Orlando, Florida.