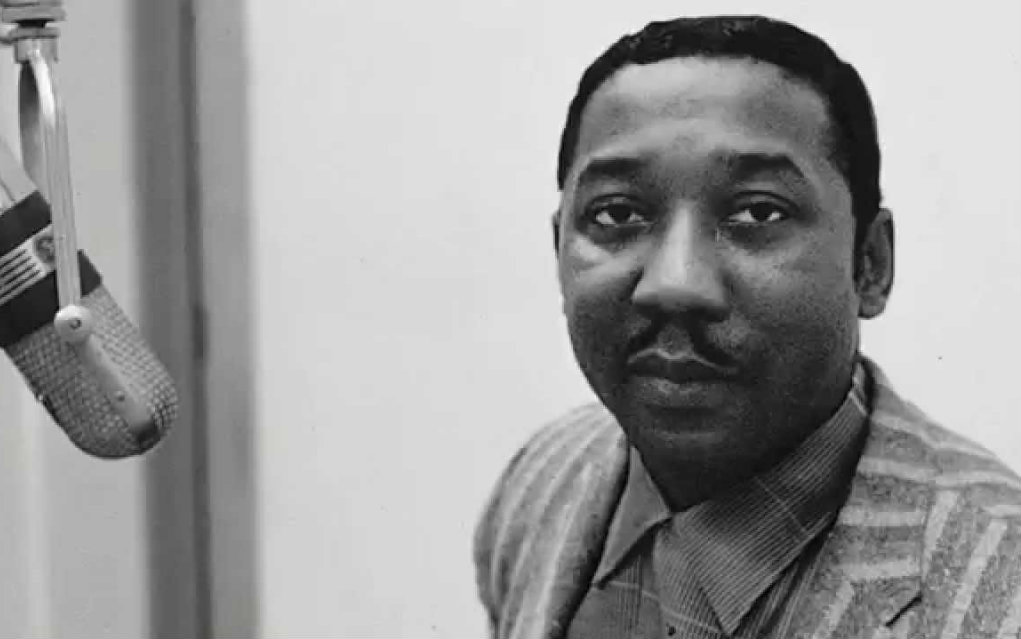 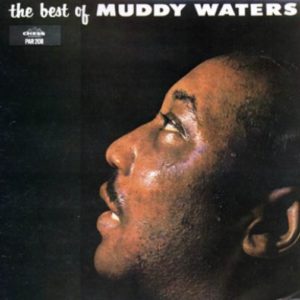 The year was 1958. An upstart Chicago record label released an album that would become the Big Bang for the next half century of modern, popular culture. It was called The Best of Muddy Waters, and it hit the streets in April of that year. A compilation of earlier recordings on both the Chess Records and Aristocrat labels, Waters’ debut LP became rock ‘n’ roll’s mission statement. The Best of Muddy Waters laid the blueprint for modern blues, rock and even country music, with monumental recordings like “Rollin’ Stone,” “Honey Bee,” and “(I’m Your) Hoochie Coochie Man.”

Nearly 60 years later, Geffen/UMe is reissuing The Best of Muddy Waters on vinyl, in original mono, for the first time in 30 years. It will also be made available for download and streaming for the first time ever, giving new, and familiar listeners a reminder of the bluesman’s truly incandescent music.

Born McKinley Morganfield in Mississippi in 1913, Waters was initially a sharecropper playing his acoustic guitar for change and tips at rural plantation parties. He migrated to Chicago in 1943 where he brought together a pipeline of the city’s top musicians to create, and define the modern blues. While he was undergoing this transformation, millions of rural Southern blacks were making the same journey, and their stories and music were working into the popular consciousness. That music also captured the imagination of a restless, teenage suburbia increasingly open to new things in the rebellious 1960s.

This assemblage of 78 RPM recordings made between 1948 and 1954 captures, more than any other compilation, Waters’ musical growth. He went from acoustic artist to archetypal electrified band leader and charted the evolution of urban blues.

Weathered, scratched, well-traveled copies of The Best of Muddy Waters, often passed hand to hand, launched a revolution due to its influence on future British and American rock ‘n’ roll stars. Waters’ deeply emotional, often foreboding, and always mysterious music helped inspire the imagination of acts such as the Rolling Stones, Eric Clapton, John Mayall, Led Zeppelin, The Band and so many others. These artists in turn took their love and appreciation of Waters to millions of listeners and aspiring musicians, creating a timeless feedback loop that continues with each generation. Waters’ music arrived at an important crossroads moment in both the bluesman’s personal life, and that of the nation.

The re-release, out on November 10th, gives fans a chance to examine this masterpiece again. A classic work of art that both inspires creative genius, and entertains casual fans can be pre-ordered now.

Pre-Order The Best of Muddy Waters