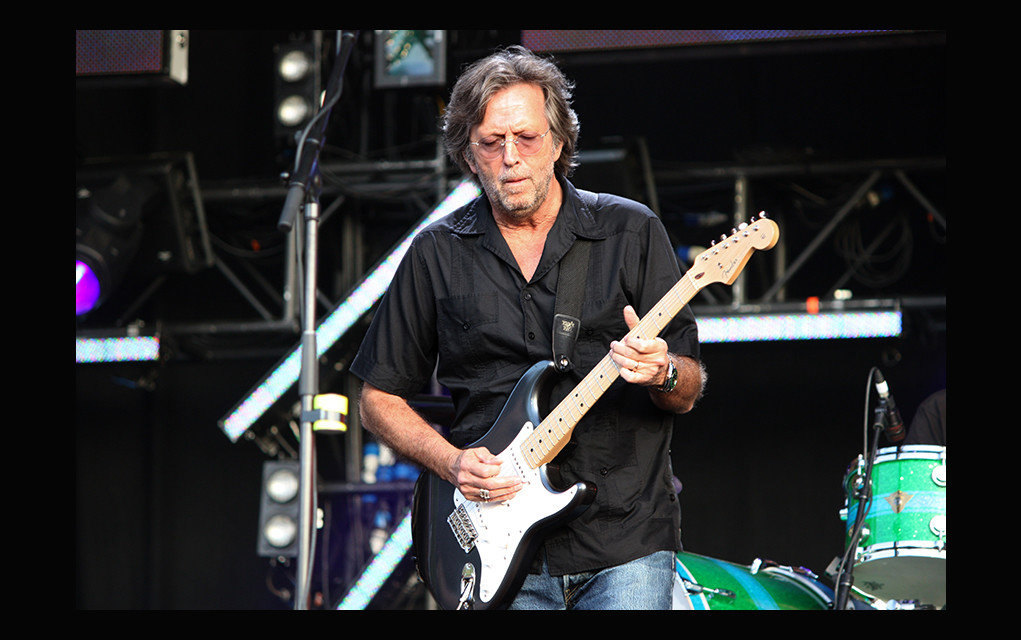 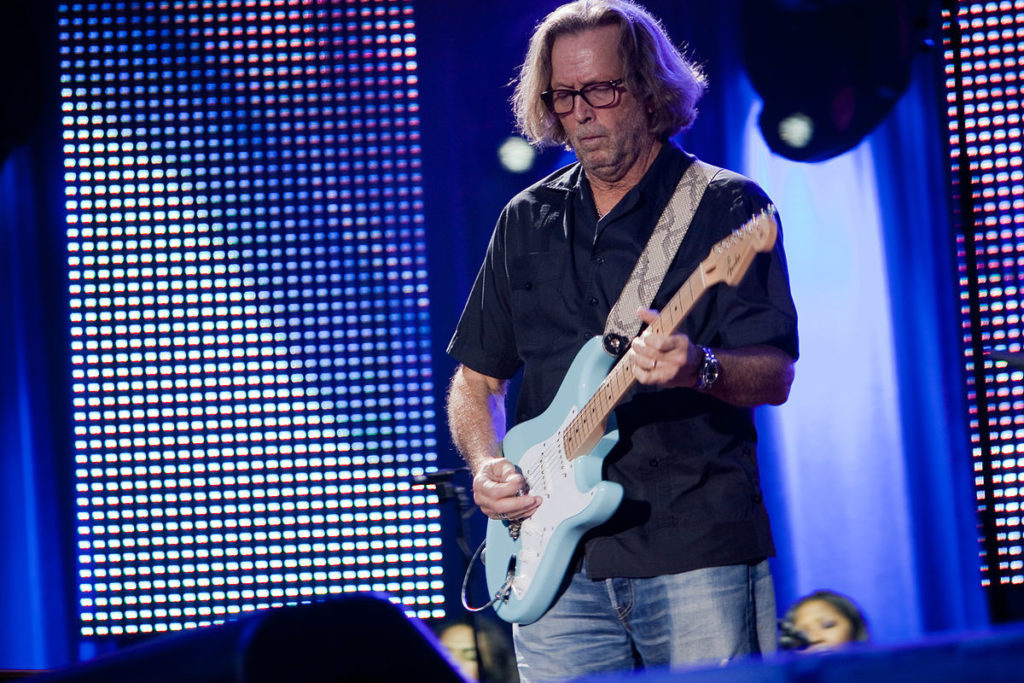 Speaking on the “Steve Wright in the Afternoon” show on BBC Radio 2,

Clapton allowed “I mean, I’m going deaf, I’ve got tinnitus, my hands just about work. I mean, I’m hoping that people will come along and see me just because, or maybe more than because I’m a curiosity. I know that is part of it. It’s amazing to myself that I’m still here.”

Tinnitus is the medical term for “ringing in the ears,” but it can also consist of other sounds as well including but not limited to crickets (chirping), buzzing, ocean (roaring), hissing, and clicking. There is even a variant called pulsatile tinnitus, a rhythmic noise that has been known to keep time with a person’s heartbeat.

Eric Clapton, the only three time Rock and Roll Hall of Fame inductee, also allowed that “I’m still going to work, I’m doing a few gigs, I’m doing a show in Hyde Park in July. You know the only thing I’m concerned with now is being in my 70s and being able to be proficient.”

Even so, over past couple of years the 72 year old guitarist has cut back on his touring and performance schedule as he confronts various health issues including peripheral neuropathy, which concerns a person’s damaged peripheral nerves resulting in stinging, burning, tingling or stabbing pain.

While recording his last album I Still Do, he also dealt with eczema so bad that “I had to wear mittens with Band-Aids around the hands and played a lot of slide [guitar] as a result.”