Ronnie Earl Is ‘The Luckiest Man’ 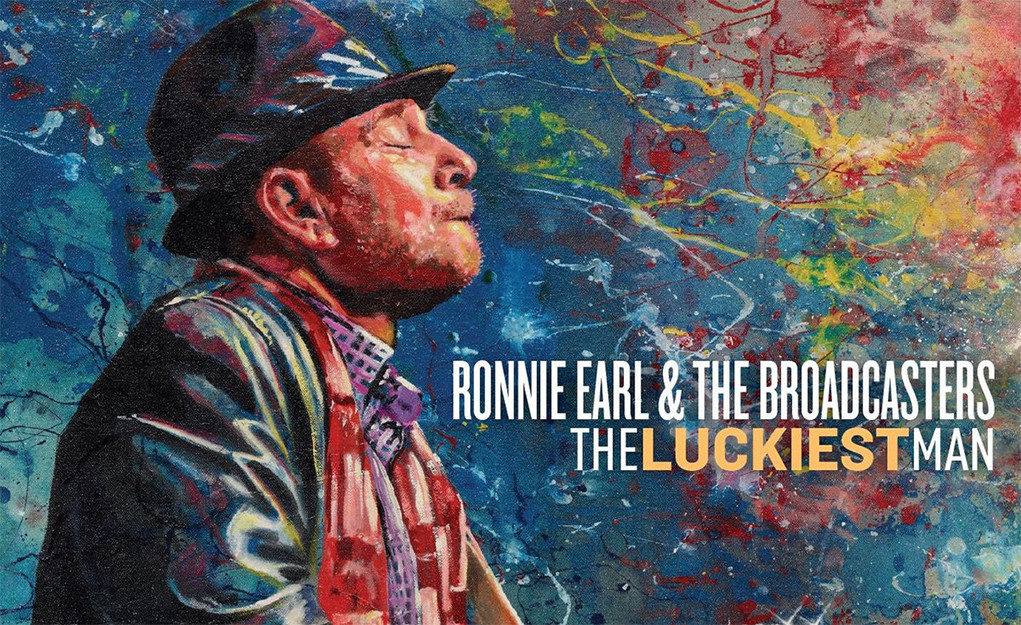 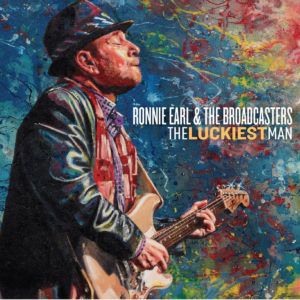 Ronnie Earl is an amazing guitar player. There’s no denying his considerable talents and versatility, often shifting between jazz and blues in the course of a single lick. There’s also no denying his taste and humility, where on The Luckiest Man, his new album, he frequently allows singer Diane Blue to steal the show. It’s a very generous move given that it’s Earl’s name at the top of the album.

This is not to say The Luckiest Man doesn’t feature lots of great guitar work. Rather, The Luckiest Man shows a bandleader confident enough in his own abilities to allow the rest of the band to shine.

The mood is set from the album’s first track, “Ain’t That Loving You.” Earl plays a variety of restrained blues and jazz licks over a comping organ. His tone is perfect, but just as the listener is getting ready to settle in for some more soloing, Blue comes in, with her beautiful, haunting voice, that sounds like it must be made of smoke. As quickly as Blue comes in, she leaves, with Earl back to answer her vocals. While the voice and guitar go after each other, in call and response, Dave Limina’s organ and Paul Kochanski’s bass hold down the bottom, providing a strong foundation that keeps the song from degenerating into an aimless jam.

Blue and Earl lock in together like that on a few cuts. On “Death Don’t Have No Mercy,” they duet over a bluesy dobro riff. With Earl’s impeccably clean guitar tone and Blue’s larger-than-life vocals, they manage to pack a lot of talent and emotion into just six minutes.

The closing track, “You Don’t Know What Love Is,” completes the album on a high note. There’s a funky drum beat, lots of great organ, a fantastic horn chart, and Blue and Earl soaring over it all. It’s sexy and exciting and leaves the listener wanting more.

The instrumental performances are a bit more thoughtful than those with vocals. “Howlin’ Blues” has Earl jamming over a Howlin’ Wolf inspired shuffle, but with some piano runs that Wolf could never have imagined. “Southside Stomp” is a simple blues, that like “Howlin’ Blues,” is elevated by Limina’s piano and Earl’s playing.

Luckiest Man gets its name from a quote by former Broadcaster bassist Jim Mouradian, who died in January 2017, alluding to how lucky he felt. There’s gratitude embedded in the songs of this album–the way every phrase and every note seems designed to support and not to impress. Earl’s tasteful hybrid of jazz and blues is impressive as always, but it is nowhere near as impressive as the respect he shows for his bandmates.