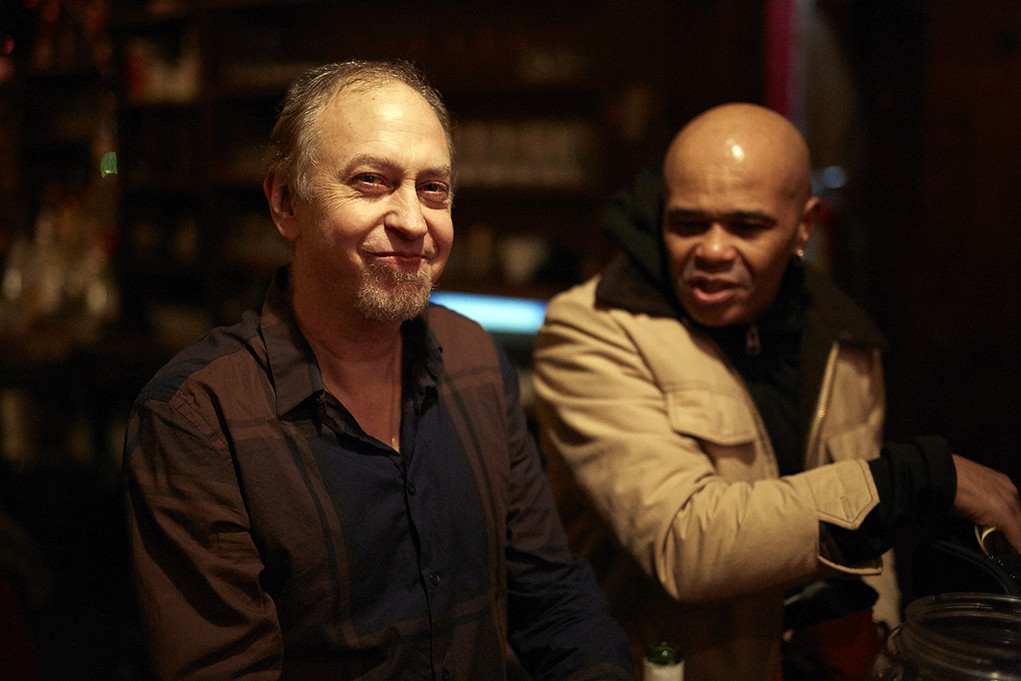 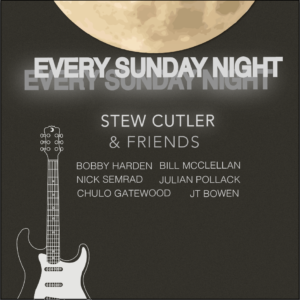 When we reviewed Stew Cutler’s sixth album, Every Sunday Night, one of the high points we noted was “the peppy Texas flavor of ‘Before I Go,’ which tips the hat to Tinsley Ellis.” The well-received album is listed as Every Sunday Night by Stew Cutler & Friends, which we thought was appropriate because Cutler has so many of his talented friends joining him. There’s so much good music for listeners to lose themselves in.

We are pleased to bring you the recently completed video, “Before I Go,” which has Bobby Harden joining Cutler for a bodacious, funky, groovin’ celebration. In addition to Harden’s vibrant vocal performance, Cutler coaxes one tasteful lick after another from his Telecaster.