Becky Barksdale Pays Tribute with “Dance The Night With Me” 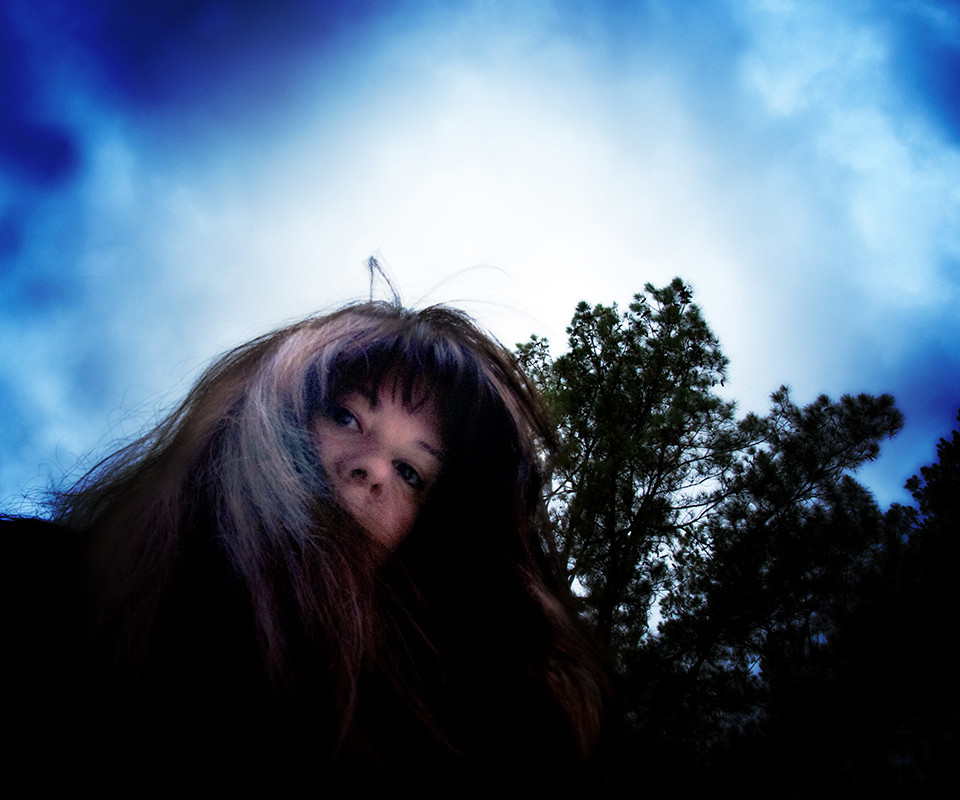 There are times in everyone’s life when life throws them a curveball. Sometimes, we even get thrown a knuckleball! It is inevitable. What counts ultimately is how we handle these trials and tribulations. For instance: How does one deal with the loss of a close friend? How do we deal with knowing that after twenty five years of that person being there for us, all of a sudden they are gone, never to return?

If you are singer, composer and guitarist Becky Barksdale, you honor your friend with the video “Dance the Night with Me.” She explains:

I met Janet Cunningham over 25 years ago in LA and we quickly bonded over our shared love of New Orleans. She was originally from New Orleans and she went back there every year to celebrate Mardi Gras. And I’m half Cajun French-born and raised in Port Arthur, Texas (which is right on the border of Louisiana and The Gulf Of Mexico) and spent many summers performing with bands in The French Quarter. Over the years we’ve laughed together, cried together, argued about hurricanes and shared some amazing adventures. I’m so happy that recently I had the chance to meet her in New Orleans and see the city through her eyes.

She had so many talents, and art was one of them. The last time I was at her home, she showed me all her work, and it was incredible. She told me of her recent art shows at prestigious galleries in LA.

So when I started writing this throwback sort of Cajun Waltz- I immediately thought of Janet. She said she’d always dreamed of her art being on an album cover or in this case – a single cover. I sent her a quick demo of the idea of the song and she began putting together ideas for the cover of DANCE THE NIGHT WITH ME. This song was a rough, unfinished demo scheduled to be released much later this year But I rushed to finish it last week. I wanted to release it for Janet today, April 1 – the day after her memorial and in honor of her. She was an icon of our Silverlake community in LA. May she rest however she wants to – just as she lived her life.