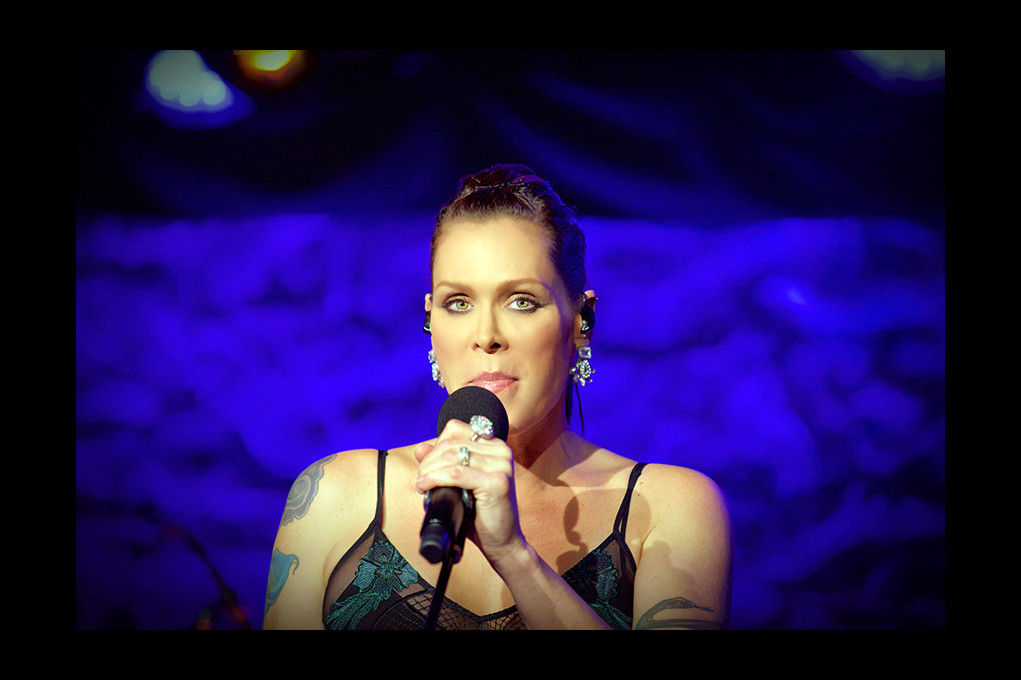 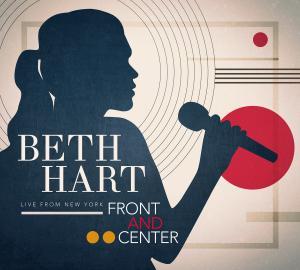 Known for her visceral, soul-baring vocals and dynamic range, Hart is riding a creative
tidal wave following the release of her critically acclaimed 2016 studio album, Fire On the Floor, as well as her just-released studio collaboration with guitarist Jon Bonamassa, Black Coffee. Recognized as one of the great vocalists of our time, she has conquered Billboard’s Blues Album Chart and received numerous GRAMMY and BluesMusic Awards nominations.

Hart made a name for herself with a fistful of hit albums through the ’90s. She has reignited in the post-millennium as a solo artist and standout vocalist for guitar heroes like Joe Bonamassa, Slash, and long-time friend and collaborator Jeff Beck. But it’s in recent times that Beth has truly blossomed, selling out ever-larger venues in cities around the world, including New York, Los Angeles, London, Paris, Berlin, Milan, Amsterdam, and Copenhagen.

Live From New York – Front And Center will be released as a 2-disc DVD/CD set, and mixed in 5.1 stereo. It features never before seen bonus material, including an exclusive interview with Hart. The audio from the performance will also be sold separately as a digital release. Don’t miss out on these thrilling performances!