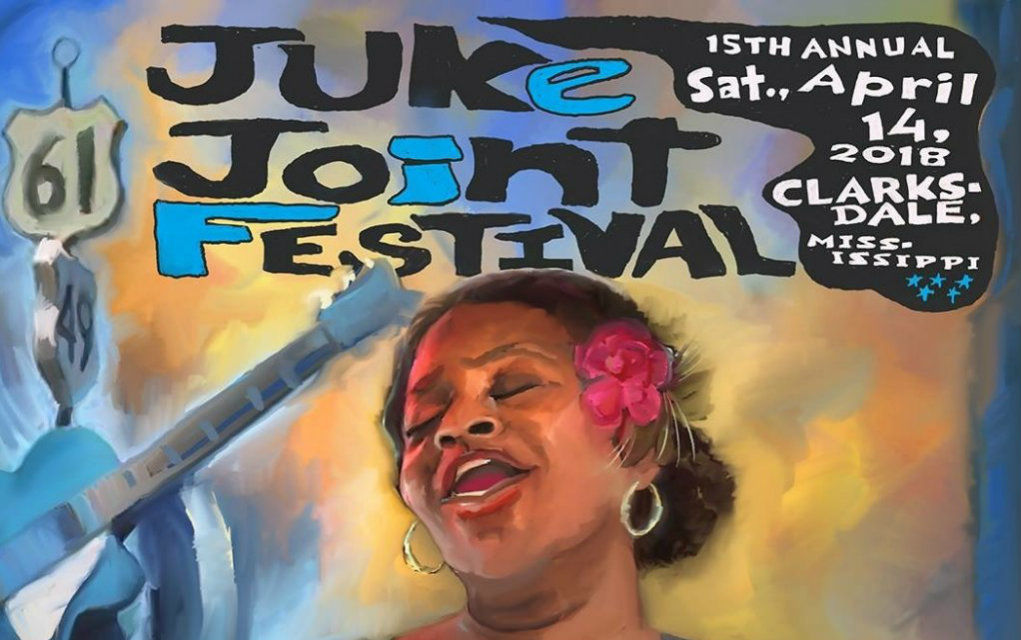 “Based on phone calls and hotel bookings, 2018 is shaping up to be our biggest edition yet,” said co-organizer Roger Stolle. “In past years, we have attracted attendees from as many as 28 foreign countries, 46 U.S. states and 53 Mississippi counties in the same year.”

This year’s main event is Saturday, April 14th with related events kicking off Thursday and continuing through Sunday night. The official line-up of events can be found online.

Saturday’s main event features multiple free events during the daytime — including 100 blues acts on over a dozen stages! But that’s not all. Monkeys riding dogs, racing pigs, a student art/writing contest, a rock wall, a petting zoo and more all add to the fun. In addition, there will be a a 5K/8K run, arts & crafts vendors, Southern food offerings and more.

“Juke Joint Festival is half blues festival, half small-town fair and all about the Delta,”  according to co-organizer Nan Hughes. “There will be tons of official and related events all weekend long for both families and music fans. You literally cannot do, see and hear everything. It’s completely overwhelming – in a good way!”

On Friday, April 13th, lucky attendees can enjoy educational presentations at the Delta Blues Museum, live blues performances outside of the Cat Head store, the Rock & Blues Museum, and more. Then, at 6pm on Friday, it’s the annual Juke Joint Festival edition of Thacker Mountain Radio at the New Roxy.

After Saturday’s Juke Joint Festival itself, a Sunday of additional related events will cap off the weekend – including the annual free Cat Head Mini Blues Fest and the Second Street Blues Party. The Rock & Blues Museum and Delta Blues Museum will be open as well as several downtown restaurants and businesses. The weekend wraps up with live blues at Red’s Lounge and other venues that night (cover charges may apply).

Our choice as one of the Top 5 Best Blues Festivals in Mississippi, the annual Juke Joint Festival is not to be missed. 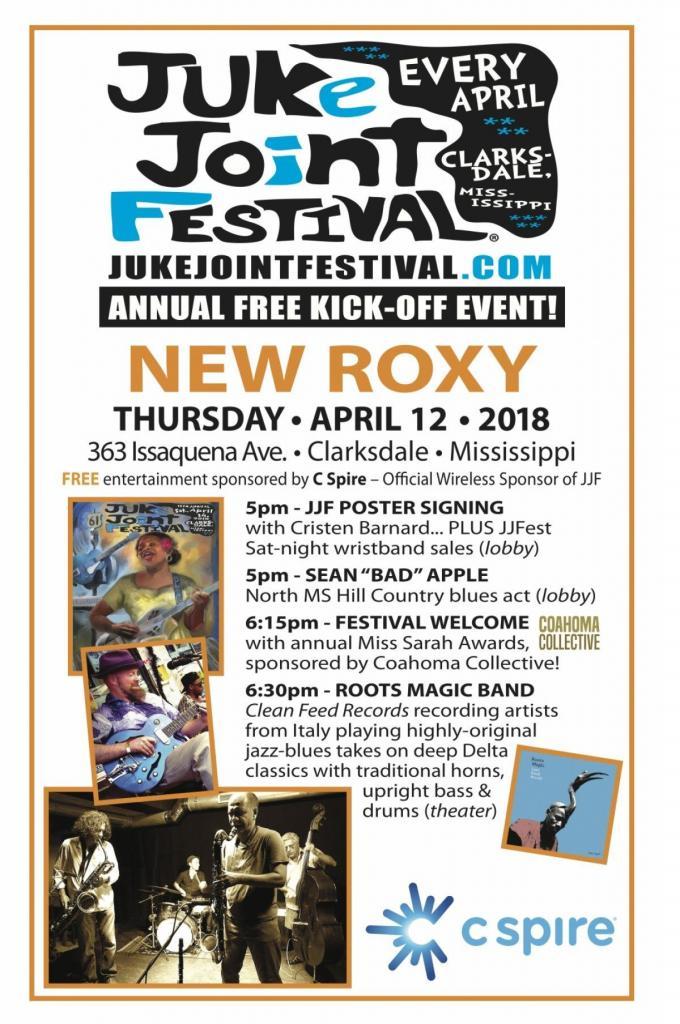 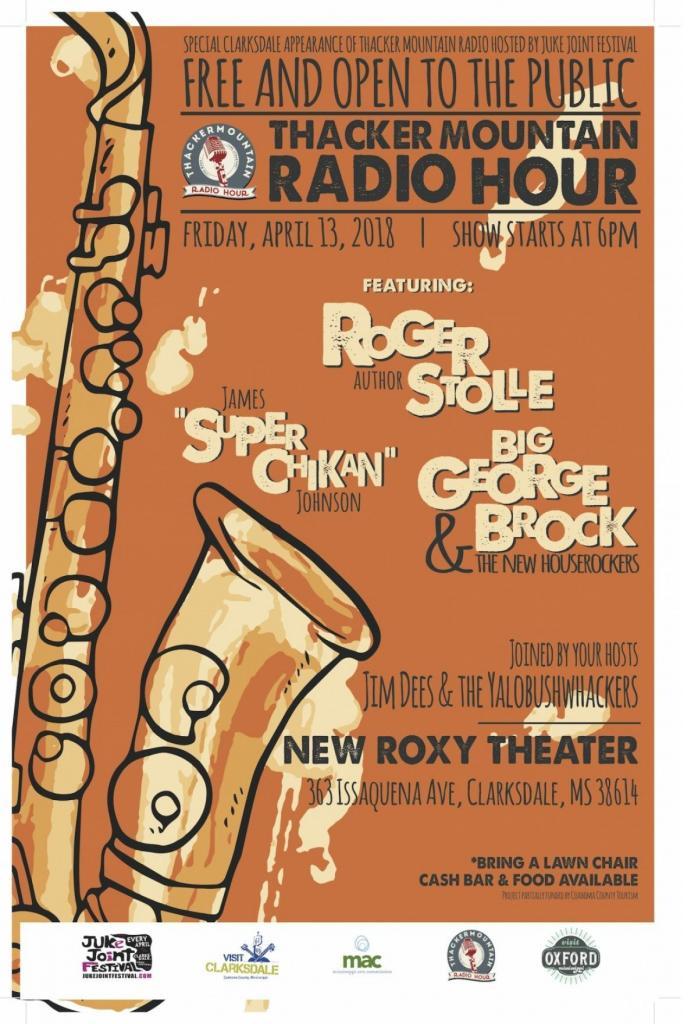 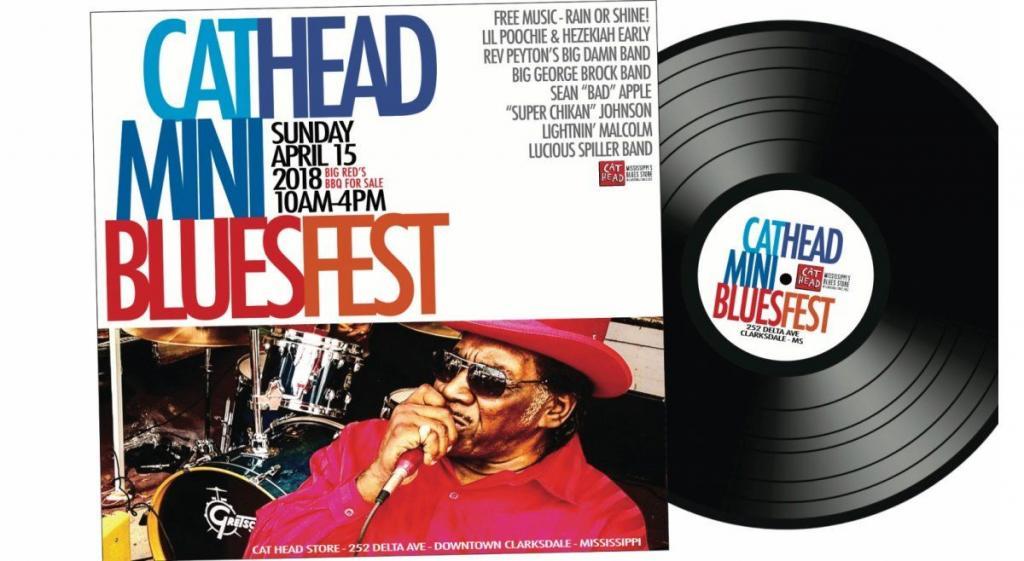