Dan McKinnon Gives Us Blues with a Groove on ‘The Cleaner’ 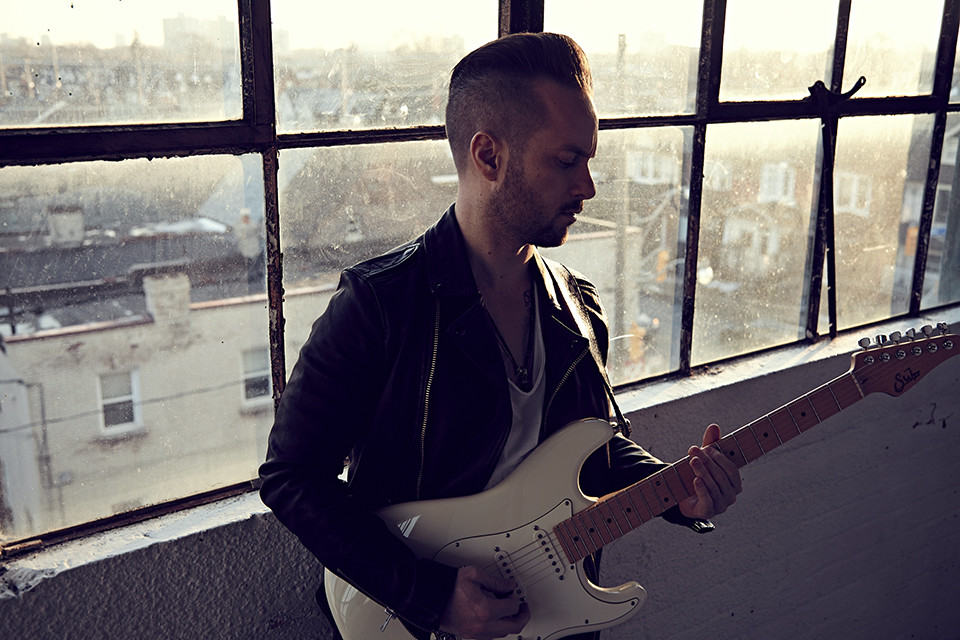 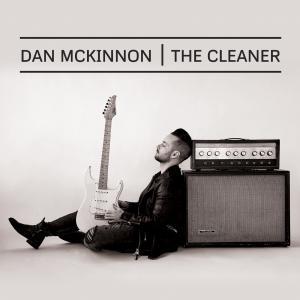 Great blues is about the groove, not the guitar solo. On The Cleaner, Toronto’s own Dan McKinnon shows a great understanding of that concept. While The Cleaner has plenty of nice guitar playing and solid vocals courtesy of McKinnon, the album works because of the tight grooves beneath each song.

McKinnon has taken a lot from garage rock, both historic and contemporary. You hear a lot of Black Keys-esque sounds and grooves throughout the album but he also reaches back further. For instance, the lead-off track “Storm” sounds a lot like Cream’s “Crossroads.” McKinnon has an era-appropriate Clapton tone, saturated with just a little more distortion to give it a contemporary grit. McKinnon’s melodic guitar solo even has Clapton’s sense of the song-within-a-song. It’s one of the stronger tracks on the album and provides a sound that is retro but played through a contemporary lens.

“One Track Mind” has a bounce reminiscent of Stevie Ray Vaughan’s poppier blues songs. McKinnon doesn’t cop Vaughan’s tone, but it’s in his spirit: strong, clean, and powerful. Michael Carbone’s drums pop out on the track, never taking over, driving McKinnon’s playing. “Thoughtless” has a similar tone but is a slower blues featuring a catchy riff. McKinnon shines on the ride-out, which has fierce, emotional bends.

The Cleaner is an engaging album filled with strong grooves and great guitar that features great tone and playing. McKinnon is obviously influenced by contemporary bands: When he and his band go for the Cream, they maintain the tight grooves and a strong sense of melody, creating great music you just don’t hear today. McKinnon is an artist to watch.