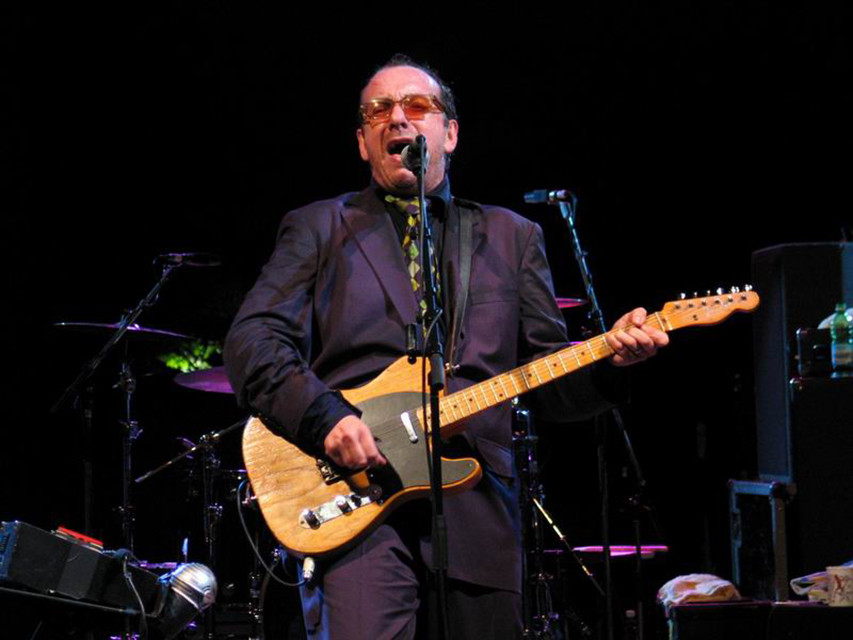 Declan Patrick MacManus, aka, Elvis Costello has revealed he has cancer as cancels his remaining European tour dates. After his doctor had advised him to rest and take a break from touring and having a go at continuing, he canceled the remaining 6 dates of his current European tour on medical grounds.

Costello himself says, “Six weeks ago my specialist called me and said, ‘You should start playing the Lotto.’ He had rarely, if ever, seen such a small but very aggressive cancerous malignancy that could be defeated by a single surgery.

“I was elated and relieved that our European summer tour could go ahead.

“Post-surgical guidelines for such surgery, recommend three weeks to four weeks recovery depending on whether you are returning to a desk job or an occupation that involves physical work or travel.

“It was impossible to judge how this advisory would line up with the demands on a traveling musician, playing 90-minute to 2-hour plus performances on a nightly basis but by the time we reached the Edinburgh Playhouse, I was almost fooled into thinking that normal service had been resumed.”

However much the desire was within him, Costello concluded that he needed to rest and take a respite from the rigors of performing and touring. He added “The spirit has been more than willing but I have to now accept that it is going to take longer than I would have wished for me to recover my full strength. Therefore, I must reluctantly cancel all the remaining engagements of this tour.”

While not stating specifically what type of cancer he is battling Costello said, “Take very good care of your loved ones but Gentleman, do talk to your friends – you’ll find you are not alone – seek your doctor’s advice if you are in doubt or when it is timely and act as swiftly as you may in these matters. It may save your life. Believe me, it is better than playing roulette.”

Costello’s music is enjoyed by fans and peers alike. Early on he successfully blended elements of punk, country, pop, and rock to create a sound that is instantly recognizable and uniquely his own. He has worked with artists as diverse as Burt Bacharach, Tony Bennett, Allen Toussaint, Paul McCartney, hip-hop group the Roots, Fall Out Boy, The Pogues, Nick Lowe, and of course his group, The Attractions.

Dates listed on Costello’s website affected by the cancelations are: