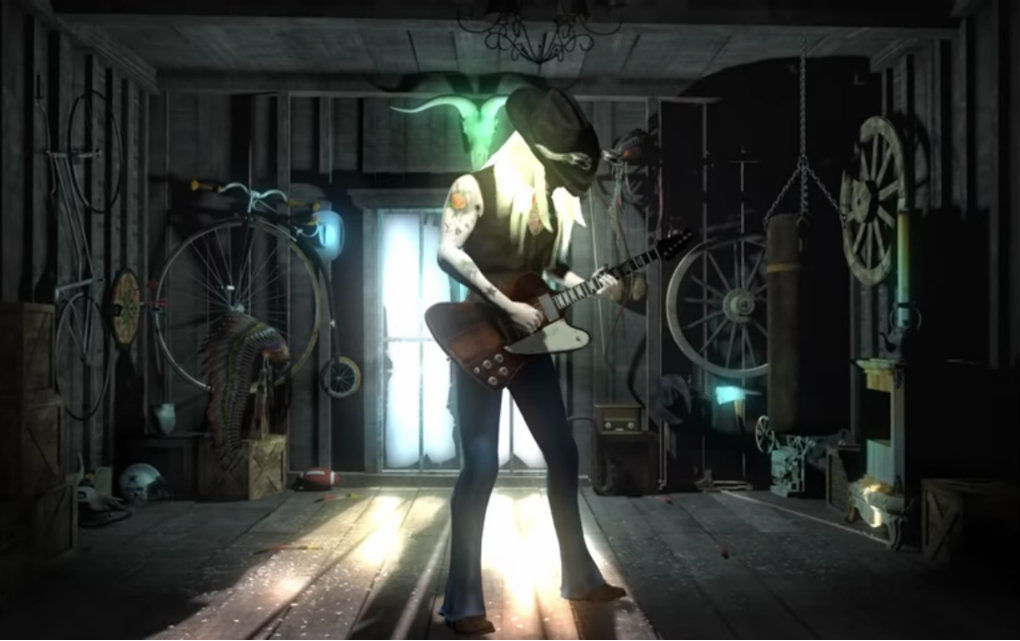 The song comes from Winter’s 1991 Grammy® nominated album Let Me In and showcases his lightning speed. Incredible computer generated (CG) graphics were supplied by artists Laurent Mercier & Marius Legrand. With assistant production from Anaelle Mercier, the video was produced by Callicore Productions.

John Dawson Winter III was born February 23rd, 1944 and was nurtured in his musical talents with younger brother Edgar from a young age. Among his many distinguished accomplishments were several Grammy® nominations for his own albums, and a posthumous win for Best Blues Album in 2015. Winter produced three Grammy® Award winning albums for Muddy Waters; Hard Again (1977), I’m Ready (1978), and Muddy “Mississippi” Waters – Live (1979). In 1980 he was on the cover of the first issue of Guitar World, and in 1988 Winter became the first non-African American inducted into the Blues Hall of Fame.

We know you’ll enjoy this rambunctious version of “Illustrated Man” as much as we do.