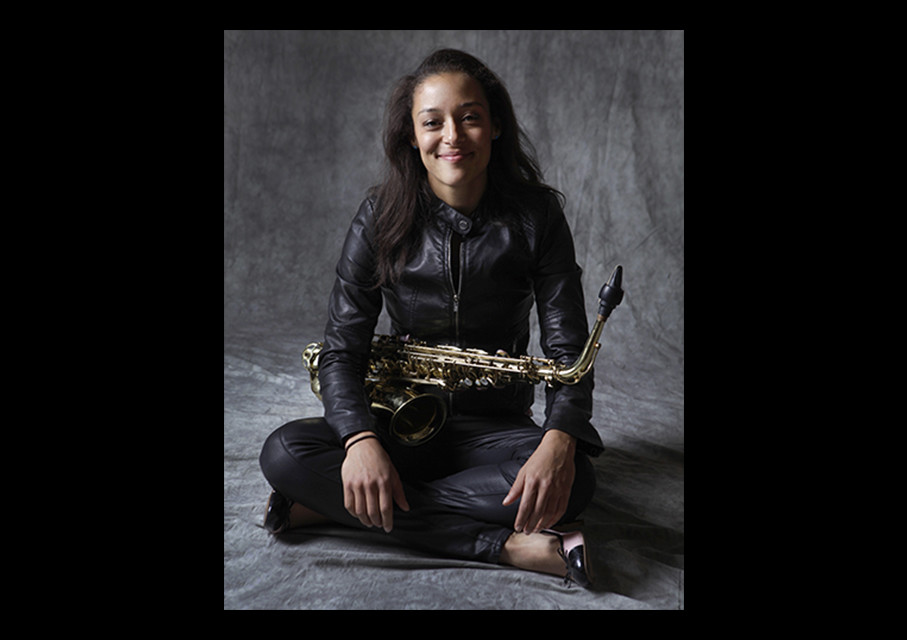 Vanessa Collier is driven. She wants the best she can be from herself and she wants to give audiences the best she has to offer. She’s already been nominated for three Blues Music Awards and a Blues Blast nomination too. Her music comfortably blends elements of rock, funk, soul, and blues into winning performances that showcase her powerful vocals as well.

In a recent interview with American Blues Scene, Buddy Guy said, “There’s a young lady [Vanessa Collier] came onstage with me, I forget where I was, but she’s playing an alto sax, and man, she was amazing.”

Join us as we premiere “The Fault Line,” a rousing performance from Collier’s new Honey Up album, out on July 6th. She produced the album, wrote nine of the ten tracks, and plays various saxophones, and acoustic and resonator guitar.

Collier says “‘The Fault Line’ brings the dirt/grit back with an in-your-face blues rocker. The song is a commentary on the times and society’s inability to compromise and consider the world through someone else’s perspective. It reminds us all to listen and try to really hear what others have to say. We don’t have to agree, but we can find a way to respect each other and find common ground.”