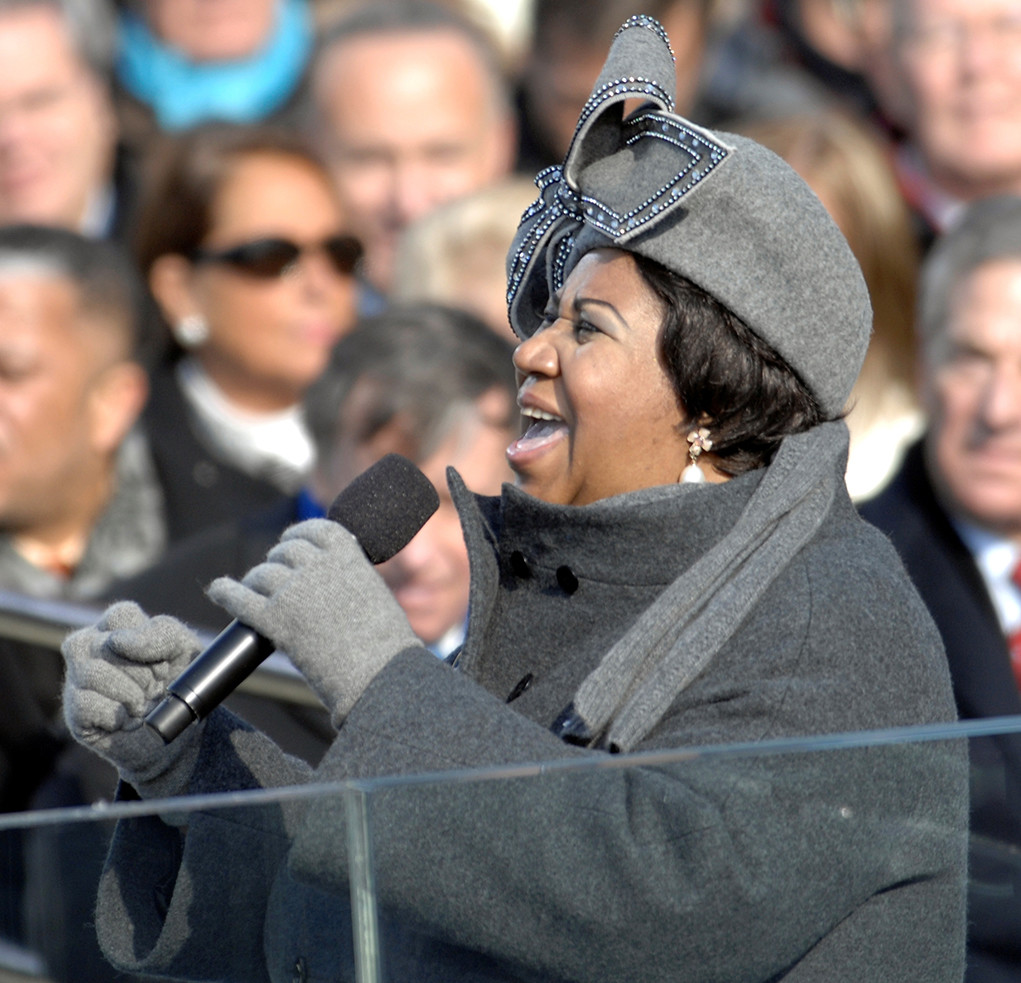 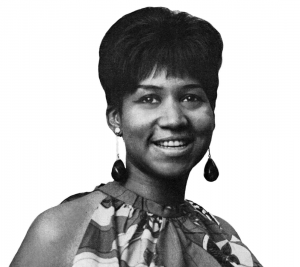 The Queen of Soul Aretha Franklin is reportedly hospitalized and gravely ill. She is surrounded by family and friends in her native Detroit.

The 76-year-old legend of soul has battled health issues in recent years including a reported 2010 diagnosis of cancer. A report by BET noted that “Franklin has been battling numerous health problems for years and had to cancel a series of concerts last summer citing ‘doctor’s orders. Her latest performance was on November 2 of last year for the Elton John AIDS Foundation in New York.”

The 18 time Grammy Award winner is beloved by generations of fans for hits like “Respect,” “(You Make Me Feel Like) A Natural Woman,” “Chain of Fools,” and many more. Franklin has sold over 75 million records and in 1987 she was inducted into Rock and Roll Hall of Fame, the first woman to be so honored.