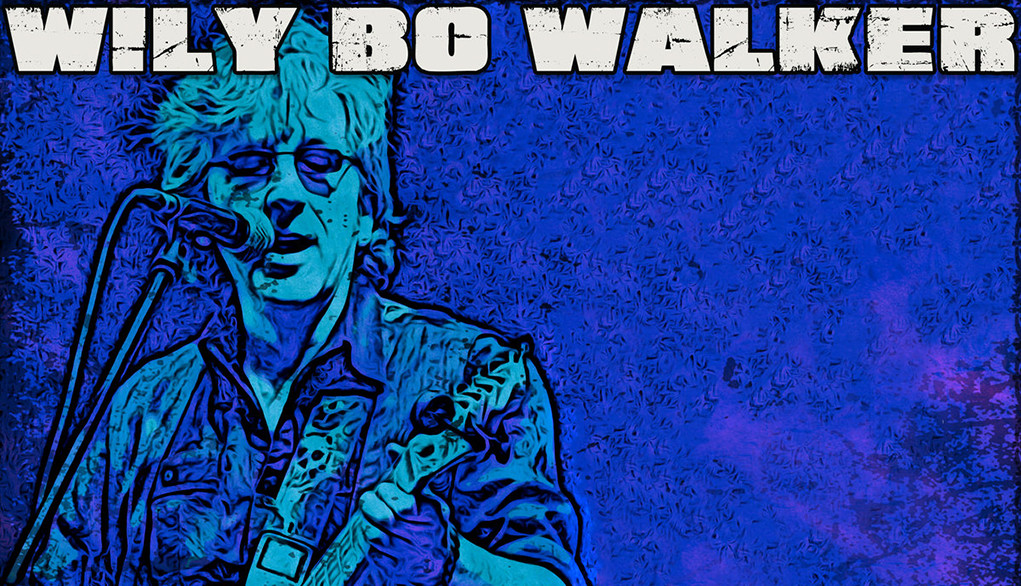 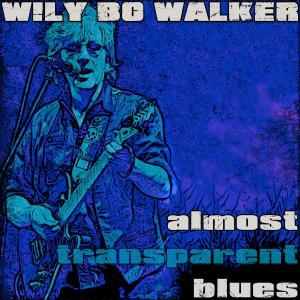 Most music fans have wondered what it would sound like if ZZ Top’s Billy Gibbons and singer/songwriter Tom Waits had a baby and then had that baby raised in Scotland. Glasgow’s own Wily Bo Walker answers that question, conceptually, if not specifically, on Almost Transparent Blues, the singer/guitarist’s latest album.

Walker’s voice jumps out at you. It’s raspy, not unlike contemporary Gibbons and all-the-time Waits. Over the course of the album, Walker explores the textures of that voice, finding different tones and deploying them much like a guitarist switches between guitars to create subtle tonal variations. The emphasis is on the word subtle; the album never has a moment where the listener is wondering ‘who’s singing that?’ Walker’s voice is much too distinctive for that. But he’s able to manipulate his voice in ways that prevent the listener from getting overwhelmed by it over the course of the album.

On “Loan Me a Dime,” a slow jazz/blues, Walker’s voice goes smokey. In fact, he’s practically purring. The song also features a vintage 90s guitar solo, courtesy of collaborator E D Brayshaw, that would make Slash proud. “Storm Warning,” a much more pop/rock oriented song, has Walker dialing back the gravel, sounding a bit more conventional, but still like himself. On “Motel Blues,” a Loudon Wainwright III cover, Walker uses an intimate whisper to sing over a gentle bed of dobro, mandolin, and acoustic guitar, giving the track a bit of a Led Zeppelin feel.

Almost Transparent Blues also has an interesting jazz thread running through it. “Moon Over Indigo” and “Light at the End of the Tunnel,” the album’s final two tracks, both sound like standards but aren’t. Walker croons them but doesn’t have the traditional smooth voice of the jazz vocalist. Rather than gliding between the notes, he bumps them, almost like his voice is too big to fit in the melody. The effect is charming, though, extremely reminiscent of Fallen Angels, Bob Dylan‘s album of jazz standards. Walker shares Waits’ and Dylan’s willingness to take vocal chances and to not let the timbre of a distinctive voice dictate the material that’s performed.

The album works, though, not just because of the chances taken, but because Walker understands his instrument. Even though he puts himself in unlikely song mixes, he has a strong enough ear to make his choices work. He doesn’t just plow through songs, singing how he’s going to sing. Instead he subtly shapes his voice to work with each song. It also helps that he performs with a talented band.

Brayshaw’s guitar work (and drums one track!) is especially notable, providing not just engaging solos, but also overall strong accompaniment that lifts the songs on which he plays. While at this point in history, it’s fair to assume we’ll never know what a Waits/Gibbons union would have produced, Almost Transparent Blues does answer the question of what it might have made. And it’s lovely.