World Premiere of “Hard to Stay Cool” From Cedric Burnside 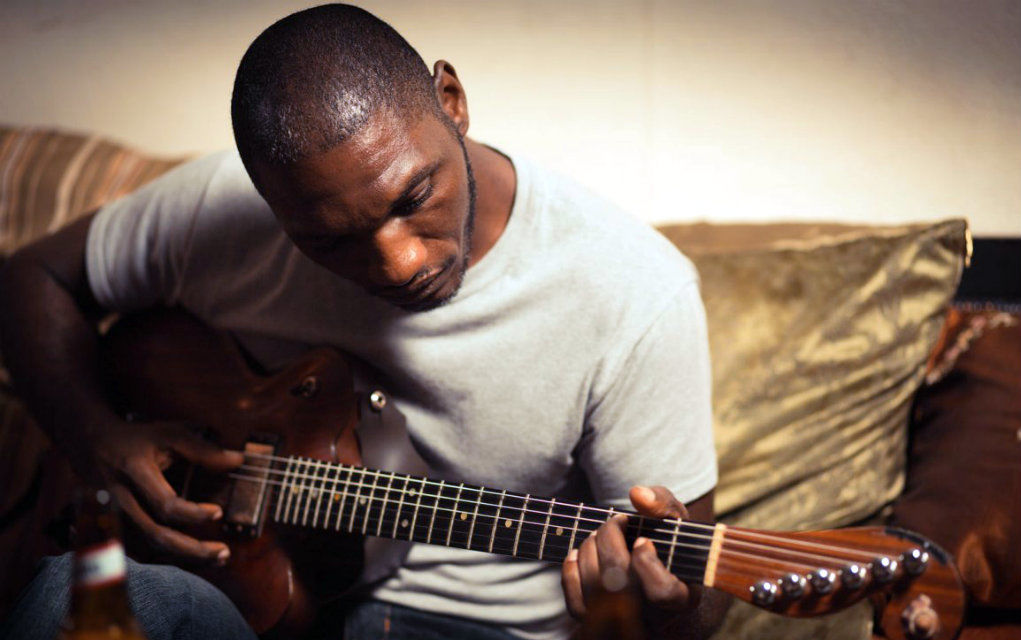 Cedric is the grandson of legendary blues musician R.L. Burnside, and the son of drummer Calvin Jackson. He still lives close to the Holly Springs, Mississippi home where he was raised by his grandfather, and carries the torch of bringing Hill Country Blues to the modern day.

With his pedigree Burnside has literally been playing music all his life. He was Grammy-nominated in 2015 for Best Blues Album for the Cedric Burnside Project’s Descendants of Hill Country, and was the recipient of the Blues Music Awards honor as Drummer of the Year for four consecutive years. He has performed and recorded with countless musicians, including Junior Kimbrough, Kenny Brown, North Mississippi Allstars, and dozens more.

In 2006, he was featured in Craig Brewer’s critically acclaimed feature film Black Snake Moan, playing drums alongside Samuel L. Jackson. (The film is a loose tribute to R.L. Burnside, and gives many nods to the late bluesman.)

We’re proud to bring you the world premiere of “Hard to Stay Cool.”