WORLD PREMIERE Video: “This Side Or The Other” – David Olney 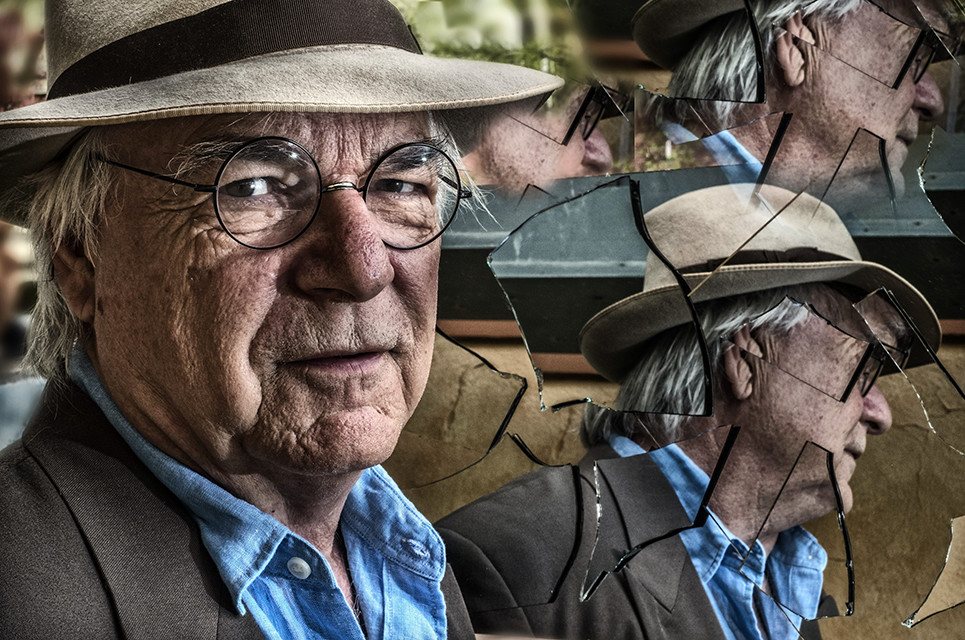 Hailed as a “songwriter’s songwriter,” David Olney is a Nashville founding father of Americana music.  He’s been around, having spent over 30 years involved with music in various incarnations. During those many years Olney has worked as an actor, poet, and currently, host of the weekly You Never Know streamcast. As a solo artist, he has released over 20 albums and his songs have been covered by the likes of Emmylou Harris, Linda Ronstadt, Steve Young, Tim O’Brien, and more.

Olney’s latest album is This Side Or The Other, produced by Olney with Steve Dawson. The album’s 10 tracks were recorded and mixed by Steve Dawson, who also contributes acoustic and electric guitars, pedal steel, mandotar, Wurlitzer, lap steel, keyboards.

Regarding the title track, Olney says, “I got the idea from the film, The Town. The movie is about Boston gangsters. A father in prison says this to his son. What a beautiful thing for a hard man to say. I took the idea to Anne McCue and John Hadley, and we wrote this song. Anne sings on this one, too.”

Sit back, relax, and join us as we premiere “This Side Or The Other.”