Bitten by the Blues, The Alligator Records Story Out October 30th 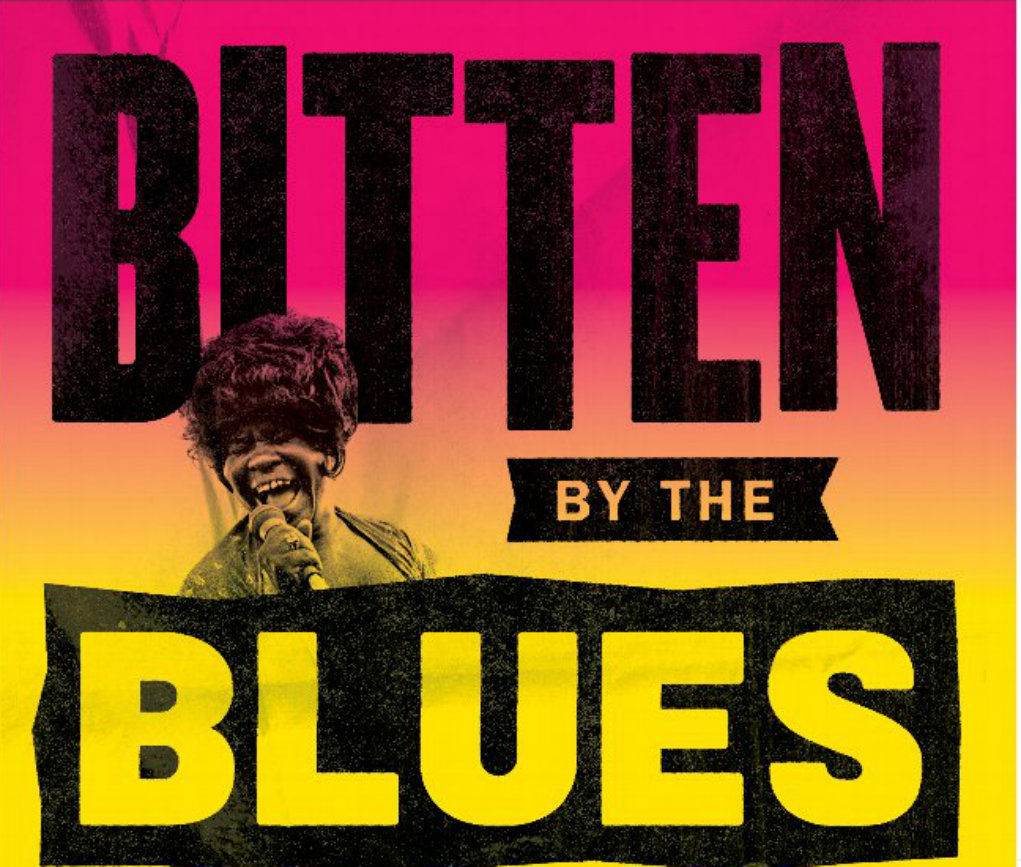 Of all the great names in the Chicago blues scene, there are two that some folks may not recognize. Bruce Iglauer is president and founder of Alligator Records, the largest contemporary blues label in the world. He is also a co-founder of Living Blues magazine and a founder of the Chicago Blues Festival. Patrick A. Roberts is associate professor in the College of Education at Northern Illinois University. He is the coauthor of Give ‘Em Soul, Richard!, Race, Radio, and Rhythm, and Blues in Chicago. 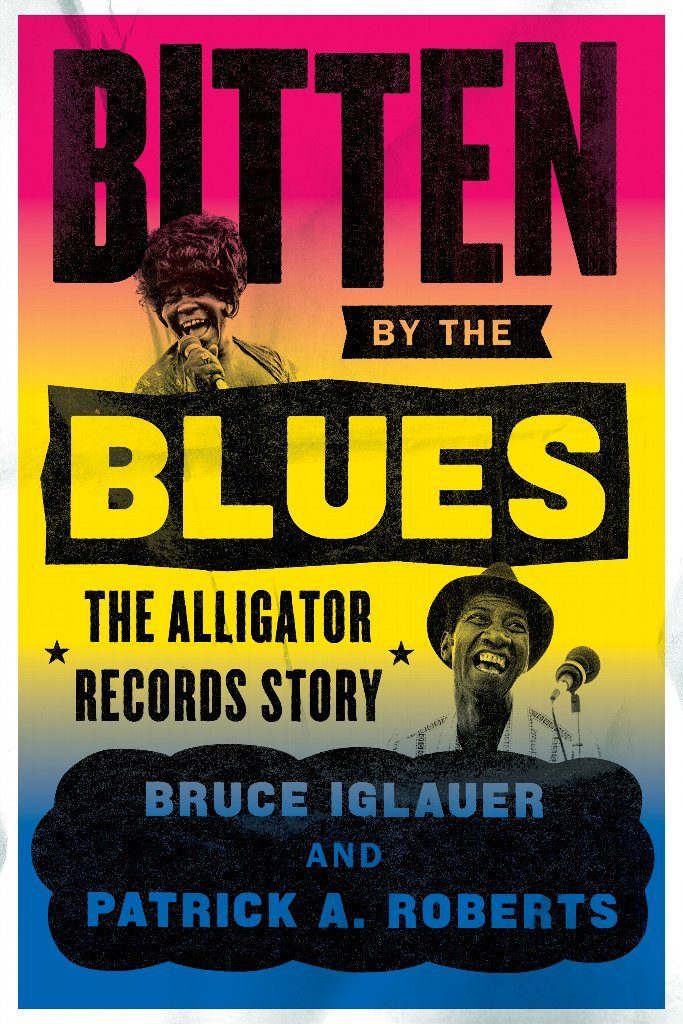 “Bruce is a true friend of the blues and independent music.” – Mavis Staples

Together, these behind the scenes titans have written a new book, Bitten by the Blues, The Alligator Records Story. The book will be released on Tuesday, October 30th by The University of Chicago Press.

Bitten by the Blues, The Alligator Records Story as the title suggests, is a memoir of a life immersed in the blues, and the business of running an independent blues label. It takes readers behind the scenes, offering larger than life stories of musicians, recording sessions, and what it’s like to work with the legends of the genre.

From first hearing Hound Dog Taylor at Florence’s Lounge on Chicago’s South Side to building Alligator Records one release at a time to running the biggest blues label in the world, Iglauer and Roberts take readers on a 50-year journey through the blues from local Chicago bars to festival stages across the globe.

“Bruce and his history with Alligator Records encompass so much of the richest and most exciting eras of urban blues. All the fascinating stories and behind the scenes intrigues are here, and the indelible legacy of his commitment to this music and the artists he cares so passionately about makes this a terrific, important read.” – Bonnie Raitt

According to Iglauer, “We wanted to paint vivid pictures of the charismatic blues immortals that I knew so well, like Hound Dog Taylor, Son Seals, Koko Taylor and Albert Collins, as well as to give insight into the creative process of planning and recording some of their classic albums. And we wanted to give the readers a close-up look at the exciting and visionary artists who are carrying the Alligator tradition into the future, like Marcia Ball, Shemekia Copeland, Selwyn Birchwood and Toronzo Cannon. It’s also an insider’s look at how the independent record business has changed over the last 50 years, and how those changes have impacted the artists who create the music.”

Lauren Salas, Senior Promotions Manager with The University of Chicago Press, says, “Bitten By The Blues is the story of an iconic company and its relentless founder…it’s the story of the blues business, of building a company based on a passion for the blues, and the highs and lows of running an indie label. It’s the story of blues in Chicago and around the world.”

“I wouldn’t be in this business if Bruce hadn’t released those first two Hound Dog Taylor records.The fire Bruce captured on those records is the magic place I’m reaching for every time I’m in my studio.” – Dan Auerbach, The Black Keys.