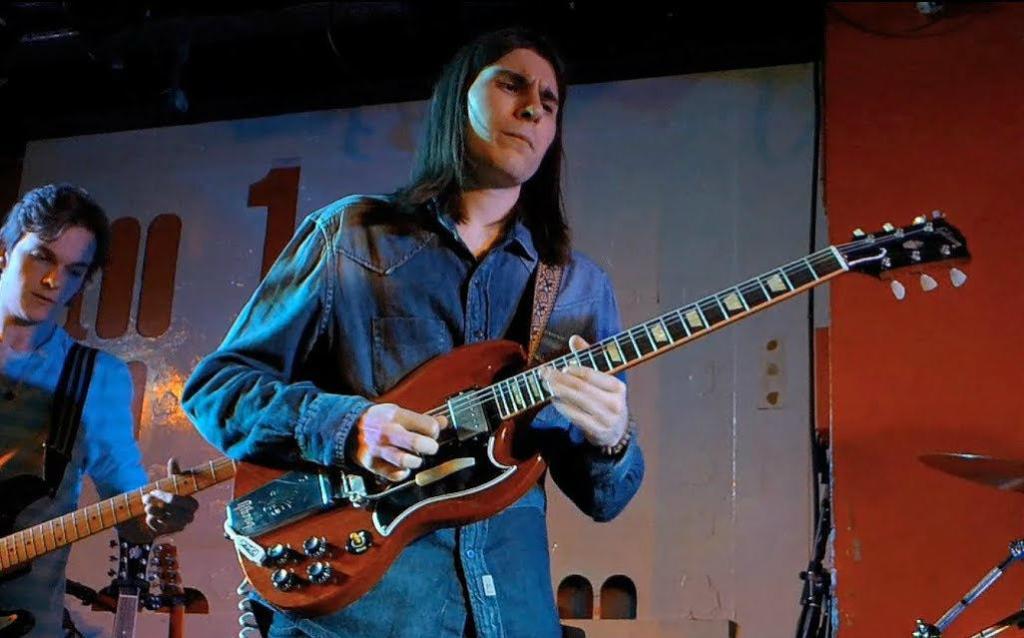 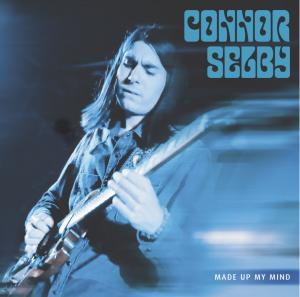 Serving as the long awaited debut release from 20 year old British blues guitarist, singer, and songwriter Connor Selby, Made Up My Mind is exactly what the blues world needs – A fresh take on a classic sound. Featuring eight tracks, and running for just under forty minutes, the modern day bluesman takes us on a short trip back to the late 1960s.

Hailing from Essex in England’s south-east Selby picked up the guitar at eight years old. He has dedicated his life to mastering the instrument, religiously studying the techniques and tones of Cream era Clapton, Peter Green, Paul Kossoff, and the likes.

But Selby has done far more than just sit in his bedroom listening to and emulating the best of the British blues boom. He has also spent the last few years finding his own sound, and gigging tirelessly, even performing at famed festivals such as Ramblin’ Man Fair, supporting Albert Lee, and playing The 100 Club.

Enamored with songwriter Nick Drake, and taken by the Gospel goodness of Ray Charles, and Aretha Franklin, Selby isn’t just another white boy with a guitar. He’s a talented singer and songwriter who taps into the sounds of his heroes, and pens lyrics to match. This is particularly prominent on the albums second track “This Old World” which sees Selby singing of universal woes.

What was once a slow burning blues song, Selby has reworked into a melting pot of blues, R&B, funk, and soul. With throbbing bass, and guitar playing that echoes that of Scott Mckeon’s, “This Old World” seamlessly sets the flavor for the rest of the album.

Keys orientated track “Tired of Wasting My Time” sees Selby channeling his inner Grayson Hugh, and laying down some of the best vocals on the record.

Despite Selby performing some good blue-eyed soul vocals overall, he takes little risk, instead opting for the safe route and allowing his guitars to do the talking. Although his R9 Gibson Les Paul, Fender Strat, and VOS Gibson SG get the message across loud, clear, and with an abundance of spirit, it would be nice to see Selby sing his songs with more conviction on future releases.

The albums standout guitar work arrives in due time on slow blues track “Sure As The Sunrise.” Bringing the album to a close with the most memorable solo on the LP makes sure that the wrath of Selby’s talent lingers on long after the song has played out.

Made Up My Mind is an impressive debut from a gifted young blues player who’s at the start of what’s bound to be an incredible journey.

Title: Made Up My Mind