Robin Trower is ‘Coming Closer to the Day’ 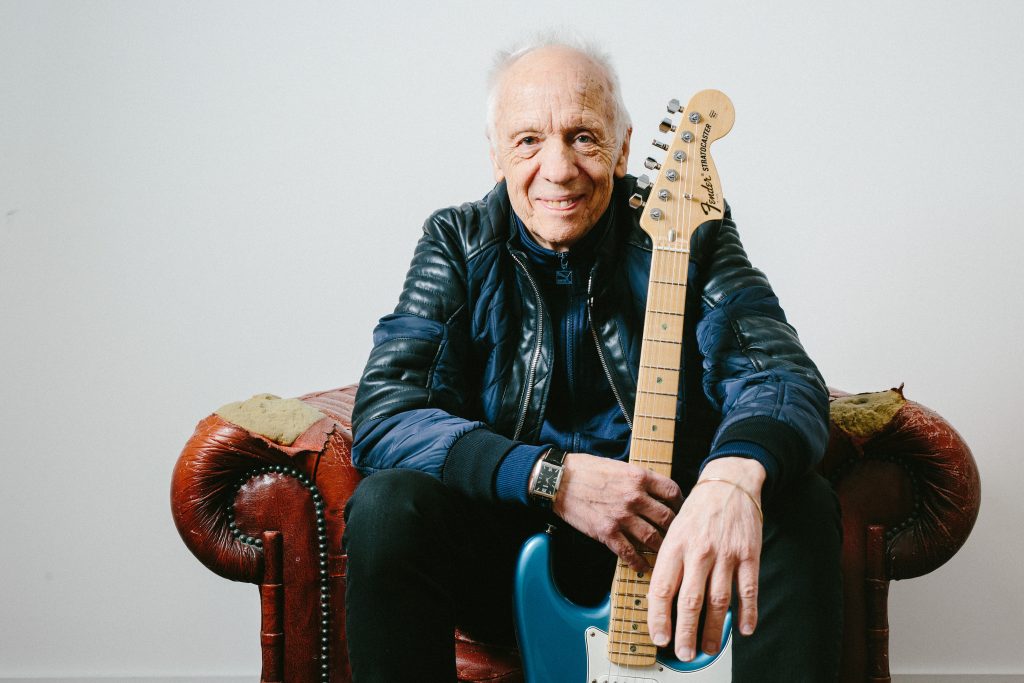 For Robin Trower, the next great song is always right there at his fingertips. For five decades, the iconic British bluesman has written the same way. The valves glow in his Marshall amplifier. Those fabled hands roam the neck of his Fender Stratocaster. Then the music starts to flow: raw and real, played with fire and skill, untainted by commercial aspirations, accompanied by lyrics that get to the guts of the matter. “The songs always come when I’m playing the guitar,” explains Trower of his creative process. “Everything starts from there…”

So too began Trower’s latest studio album, Coming Closer To The Day. It’s rare to find a ’60s legend still on trailblazing form in their eighth decade. But while Trower’s peers recycle the old hits or retreat from view, the 73-year-old guitarist finds himself in a golden late-bloom of creativity. In recent years, his solo output has been championed by both press and public, with the impact of 2014’s Something’s About To Change, 2016’s Where You Are Going To and 2017’s Time & Emotion setting up some of his best-attended US dates since he conquered that continent with Bridge Of Sighs in the mid-’70s. “I had two really excellent tours in ’17 and ’18,” he reflects. “A really great turnout, great response from the crowd. It’s been wonderful, really.”

Even at this career pinnacle, Trower admits he “just can’t stop.” And with Coming Closer To The Day, available March 22nd, via Mascot Label Group/Provogue, his songcraft and soulful performances have never sounded more alive – even on an album whose title track acknowledges that life is short and time precious. “I’m saying that I’m nearer the end than the beginning,” he explains. “But that doesn’t scare me. Not at all. If I went tomorrow, I’d feel like I’d been blessed with being able to achieve an incredible amount as a musician.”

The bluesman’s back pages leave no doubt of his towering contribution. Follow the thread back to ’50s Southend, where the teenage Trower lived and breathed a vinyl collection that left an indelible mark on him. “I originally wanted a guitar because of Elvis’s records, which was Scotty Moore,” he reflects. “He’s the inspiration, really. My three favourite guitar players are B.B. King, Albert King and Jimi Hendrix. I think there’s a touch of genius about all three of those players. They’re groundbreaking, y’know? I asked my dad if I could have a guitar and I got one for Christmas. It came pretty easily to me. I’m what you call a natural musician.”

Listen to and pre-order Robin Trower’s Coming Closer to the Day here: http://smarturl.it/RobinTrower-MLG